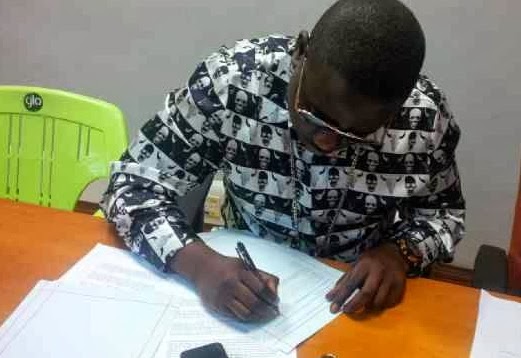 Few hours ago, the excited glo ambassador took to his Twitter and Facebook pages to announce his promotion to fans and supporters.

According to him, a 25 million deal has been signed with Nigeria’s telecommunication giant Globacom.

Wande Coal made this know in the official Twitter statement below:

“Glo With Pride #iskaba
Thank you to God the almighty and big thank you to my faithful fans for all your support through the years. I’m the newest Glo Ambassador in Town”

He also said “Signing at glo office today” few hours ago on his official Facebook page.

Congratulatory messages have not stopped pouring on his Twitter profile since he made the exciting announcement over five hours ago. 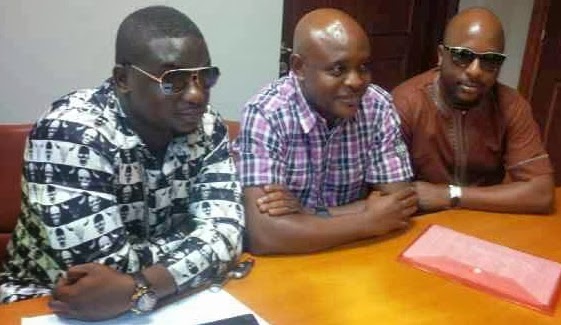