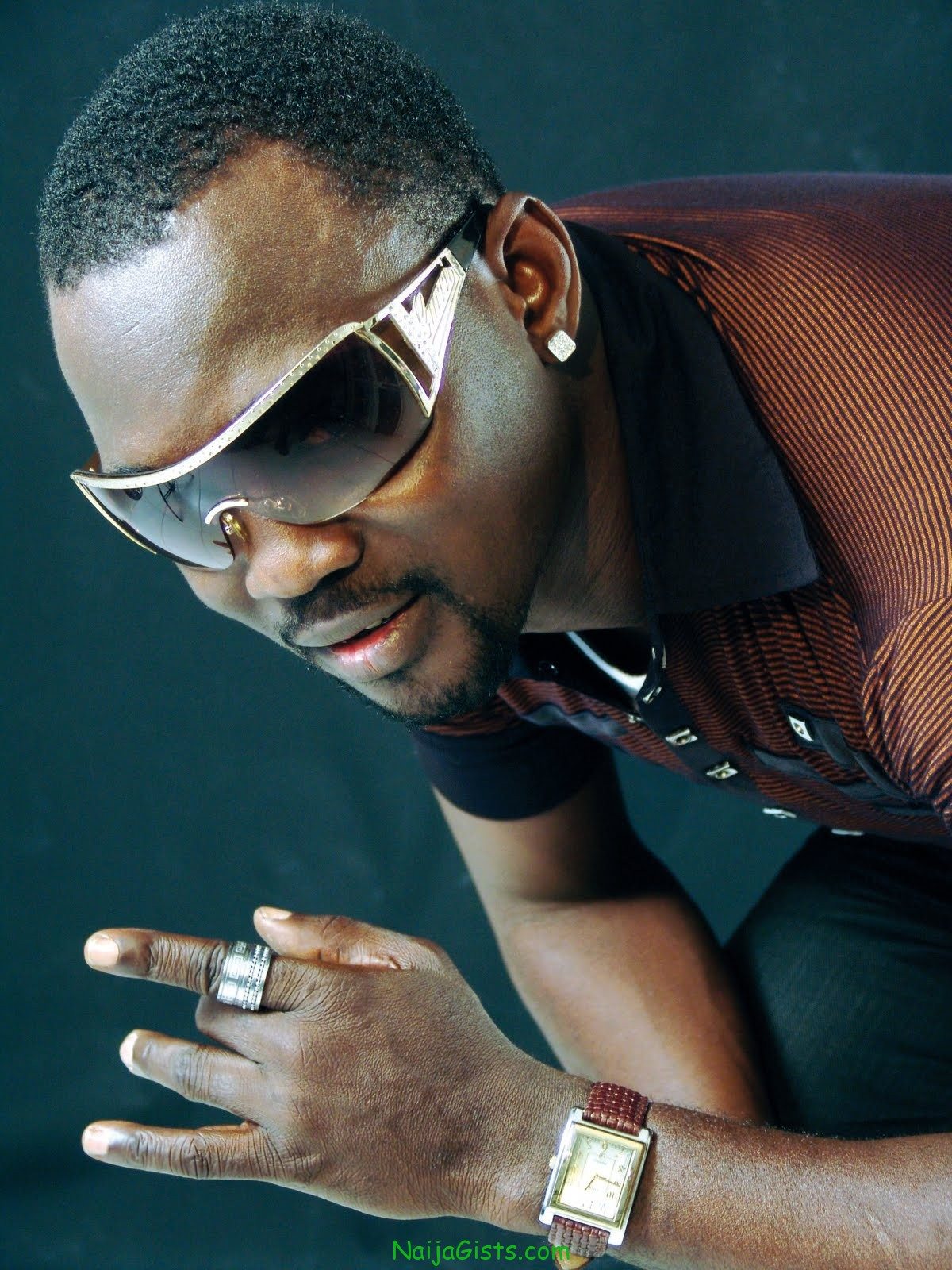 The body surely needs rest, after putting it through many rigorous activities like walking, dancing, jumping up and even subjecting it to numerous amorous exploits. This is exactly what is playing itself out on one of our loved and admired star with distinction.  Someone needs serious fasting and prayers from his fans worldwide right now. naijagists.com

He is our one and only Globacom ambassador and popular fuji musician, Alhaji Wasiu Alabi Pasuma. This is as a result of the current ailment he is battling.

Although the failing health issue of the Kwara state-born musician has not been made public by his family members in order not to raise any unnecessary alarm, but this magazine can reliably inform you that Pasuma is not fine at all presently.

A source disclosed to us that Pasuma randomly started complaining of acute headache and body pains towards the end of last year. He was said to have taken some simple prescription believing it was just a minor thing. He was said to have been relieved a little bit which enabled him to attend the shows that he was meant to perform at towards the Christmas and New Year celebrations last year.

Maybe the fact that he didn’t have enough time to rest might have aggravated the situation as we were reliably informed that everything went out of hand on the night of last Wednesday, 4th January 2011 as he was unable to sleep well that night. The whole occupants of his house were scared to the bones as they didn’t know what will happen next. The next day, Thursday, we gathered   he was taken to Royan Specialist Hospital by his daughter, Barakat and one of his siblings at Ojodu where he was immediately admitted and put under intensive care.

While we pray for his quick recovery, we can authoritatively inform you that he is responding well to treatment and is due to be discharged any moment from now, that is if he has not already been discharged on a clean and fresh bill of health, by the time you are reading this. We   do hope the Orobokibo exponent takes a deserved rest now and we suggest one for him overseas. At  least he can afford it.