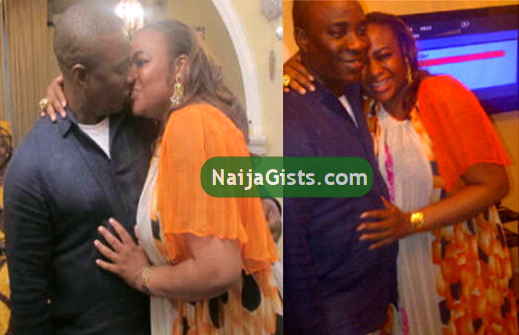 Titi Masha who is a popular socialite started dating Wasiu Ayinde secretly back in 2011. 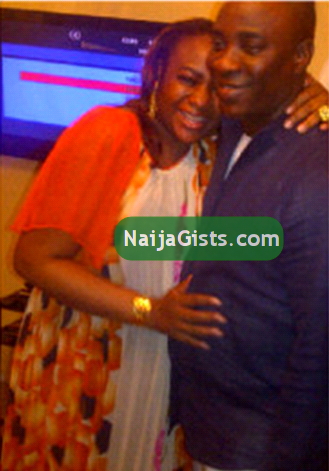 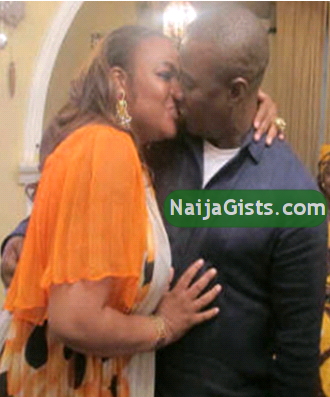 Though family and friends are against their union, the two lovers have married secretly and Titi is currently pregnancy .

Sources close to Wasiu Ayinde claim he has a wife and daughter in Canada.

K1 De Ultimate was previously married to Shalewa who is the elder sister to Titi Masha.

Titi has betrayed her sister’s trust by dating her ex-husband.

Wasiu Ayinde who has over 3 wives to his name is presently in a deep controversy.