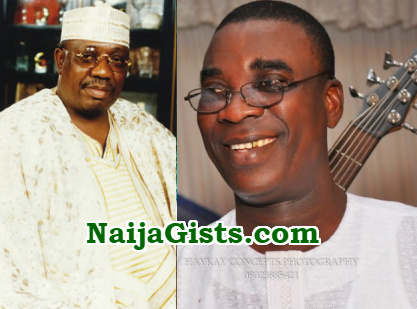 The controversial Fujician made this remark at an event which held recently at Lagos Airport Hotel in Ikeja.

K1 who claimed he founded Fuji gave late Barrister the credit for promoting the genre.

Since he made the statement, many of Barrister’s acolytes have been criticising him, with some of the fans saying he was undermining Barrister, who was said to be his former boss. 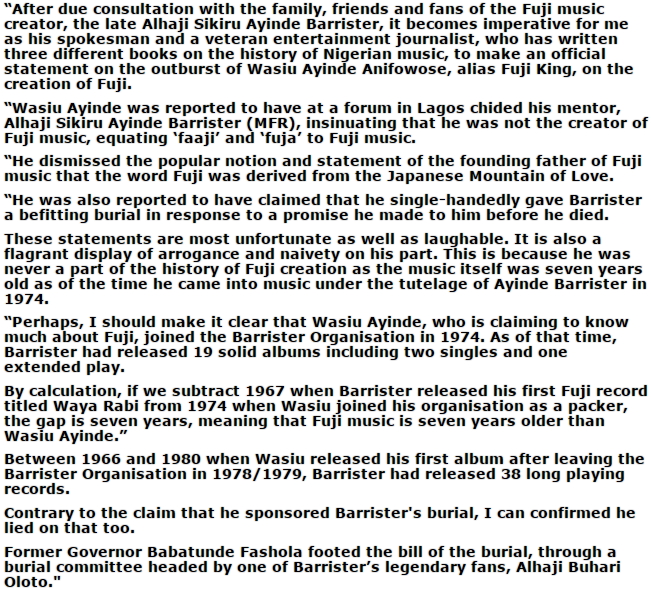