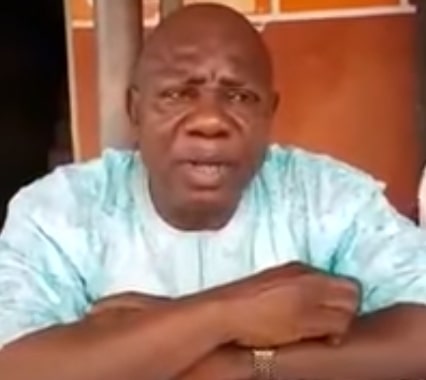 The Nigerian entertainment industry has lost a giant.

The legend who collapsed about 14 days ago while returning from a function was rushed to the University College Hospital, UCH Ibadan where he was officially diagnosed with stroke.

He has been on life support at the Federal Health Institution before he gave up the ghost in the early hours of Wednesday the 6th of April 2022. 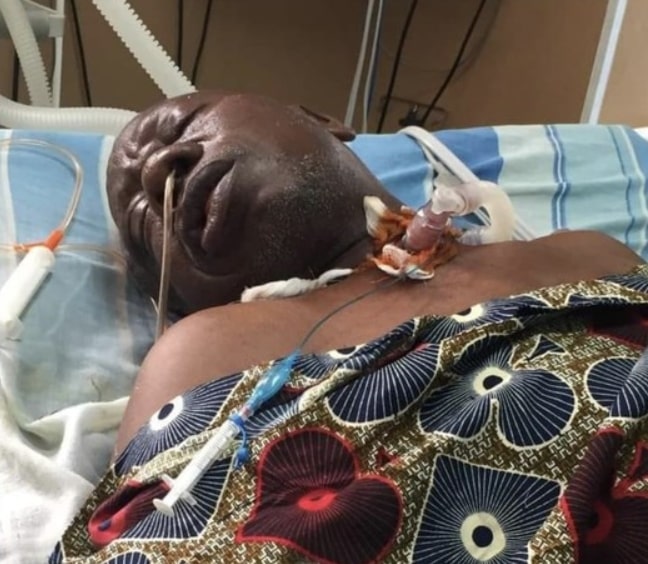 The musician who had over 24 albums to his name thrilled his fans with many hit music between 1970 and 1992.

He marked his 70th birthday in style on the 11th of November last year.