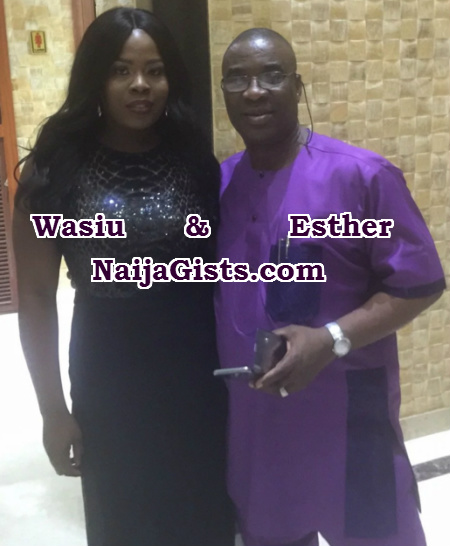 In this exclusive chat with The Entertainer, K1 said there was never a fight between him and Percy as it was rumoured.

He said Mr Ademokun felt it was time for him to move on to better things.

“We didn’t have any problem. He was with me right from when he was a student. He said he was tired of what he was doing and needed to move forward. You cannot force a man to remain with you otherwise you would be having issues continuously. The vacuum his exit created continued to get wider every day. He was with the band for almost 20 years. He tried his best. God will keep him as He will also keep the band,”.

“Now, I have a new publicist. She is Esther Akinwande. She is based in the US but she has to come back to Nigeria. We are going to have a lot of international concerts this year. I needed someone to be in charge and be my spokesperson. She has been one of us. We have groomed her over the years. I believe she will go a long way to manage my affairs. She is fully prepared for any bombardment.” – said the Fuji icon