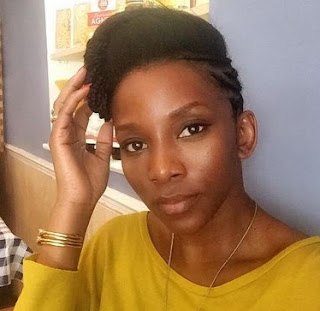 In October 2014, Nollywood actress Genevieve Nnaji ventured into the music industry but her desperate attempt to become a musician failed as the record didn’t sell.

Though the actress didn’t say much about her failed attempt to become a music star then, years later she confessed that it wasn’t her best decision.

Watch the dramatic video below

Even after failing as a musician, Genevieve Nnaji is still a star to be reckoned with today.

British Designer Vivienne Westwood : I Shower Once A Week To Preserve My Youthful Look
Dayo Amusa: I Have Problem Finding A Good Partner, I Keep Attracting Cheaters & Drug Addicts