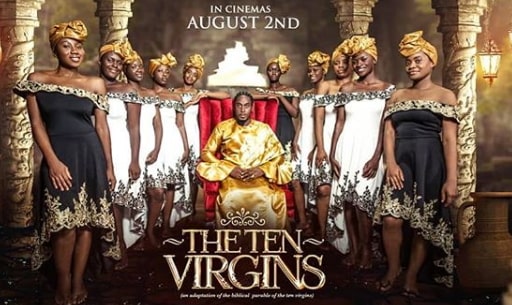 Popular female filmmaker and director Blessing Egbe is set to surprise her fans once again.

The Producer of “One Room and The Women”, “This Thing Called Marriage” and “Two Bribes and a baby” said her newest offering, “The Ten Virgins” will be in cinemas come Friday the 2nd of August 2019.

Watch the official trailer of the upcoming musical drama below

Continue Reading
You may also like...
Related Topics:movie, nollywood, the ten, virgins