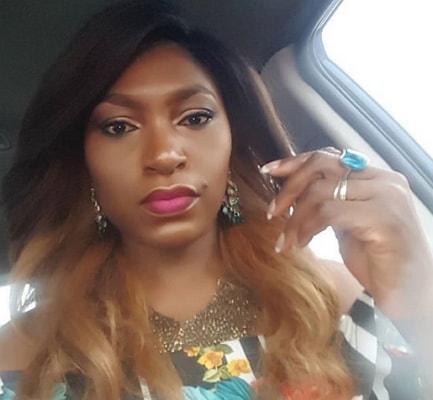 Nollywood actress Ufuoma Ejenobor has produced yet another movie months after she released an entertaining comedy movie, ‘Christmas Is Coming’ .

Her second movie titled What just Happened is heading to the cinema. 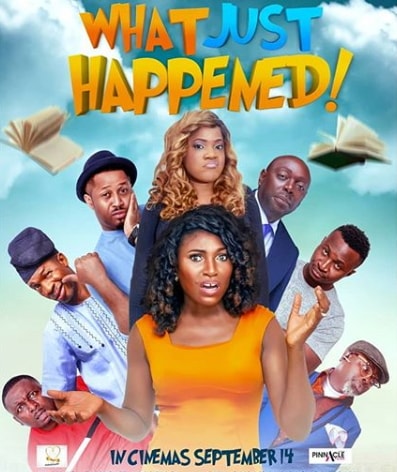 The movie will start showing in cinemas on the 14th of September 2018.