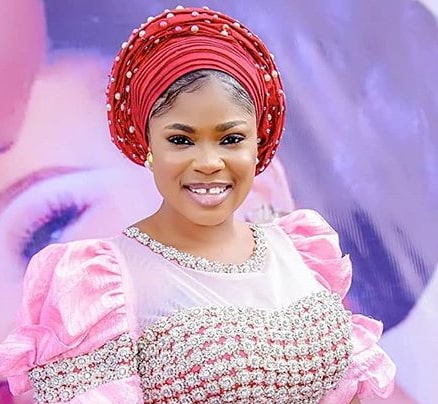 Yeye Alara is another epic and mind-blowing movie from the stable of the talented and enterprising actress, Eniola Ajao.

The brand ambassador of the fast-growing betting company, PaddyPaddyBet, who played the lead role in the movie, hinted that the movie about power, envy, betrayal and love for humanity, as it centered on a powerful woman who uses her power to rescue people from the clutches of oppressors.

Some of the actor that starred in the movie include Odunlade Adekola, Prince Jide Kosoko, Yinka Quadri, Bolaji Amusan, (a.k.a Mr. Latin), Ireti Osayemi. 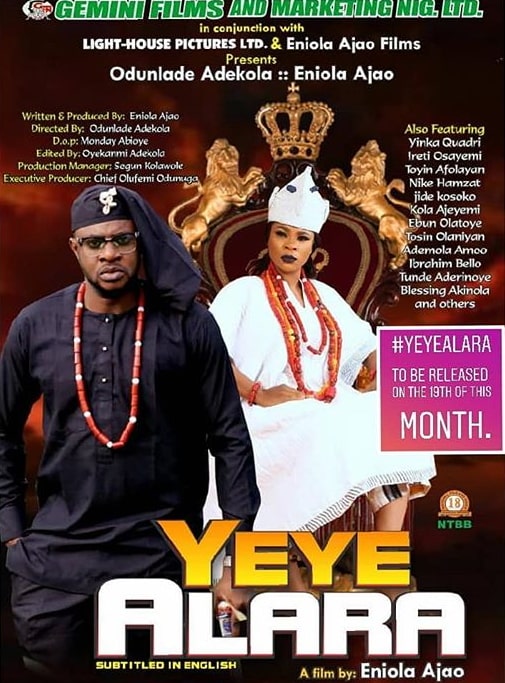 According to her the movie marketed by Gemini Films and Music hit the market on November 19.