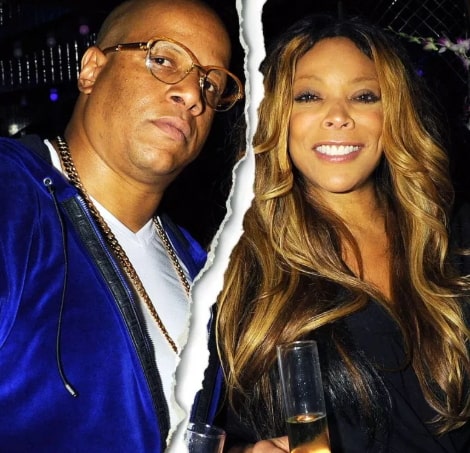 TV show host Wendy William has filed for divorce from her husband Kevin Hunter after 22 years of marriage over ‘irreconcilable differences’.

The media personality served him the papers at the studio they both run together as host and manager under tight security just in case the situation got out of control which didn’t actually happen, says TMZ news platform.

The divorce document states a “breakdown” of the marriage over a period of at least 6 months, requesting the court to determine an “appropriate amount” of child support to their over 18 years-old son, Kelvin.

The TV show star has been struggling to keep up with her marriage to Hunter, which has been embroiled with infidelity accusations.

There have been reports of Hunter’s relationship with his mistress, Sharina Hudson and there have been the rumors of the two of them welcoming a child together.

Hunter and Hudson have been alleged to be in a relationship for over 10 years. 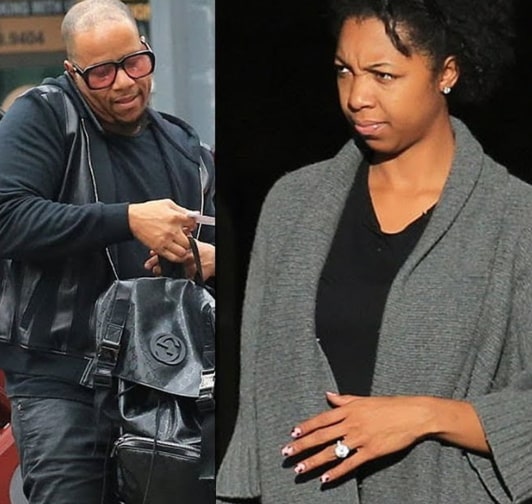 This relationship has affected Williams’s health to a large extent.

Hunter refused to leave Wendy because she’s the one paying their bills.

Now that his alleged infidelity has been exposed, Wendy has no choice than to call it quit.

Here is a photo from one of Hunter and Hudson romantic getaways. 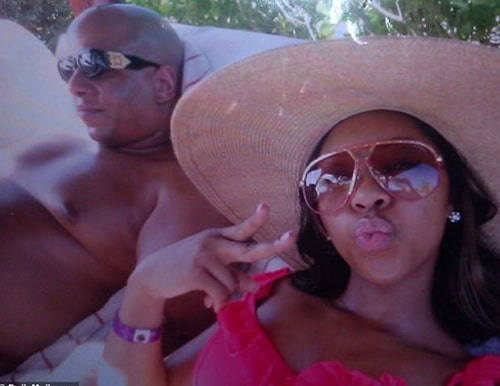 Some men sha!!!. Why put your wife through this heartbreak.

If you don’t like her anymore, why not divorce her instead of living a shameful double life.