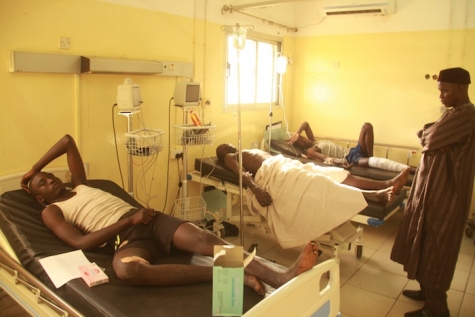 Few of the 17 boys who survived brutal extra judicial killings carried out by Joint Task Force, JTF soldiers in Abuja on Friday are now speaking up.

The survivors mistaken for Boko Haram terrorists are civilians who work as day labourers.

At night, they squat at an uncompleted building in Apo Legislative quarters in Abuja.

After a wrong tip-off from concerned residents, JTF stormed the building yesterday and engaged the boys in serious gun battle. The attack left 8 of them dead.

When the JTF soldiers eventually realised they have attacked innocent civilians, they left in regret.

Some policemen and SSS officials who later visited the area helped the injured to get medical treatment.

Here are some photos of the survivors on hospital bed in Abuja. 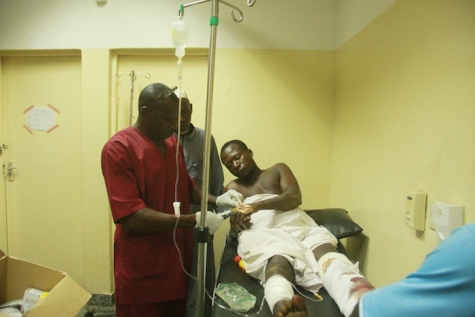 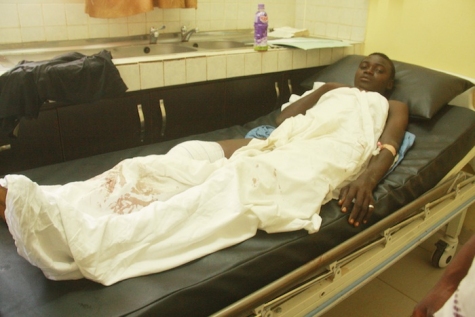 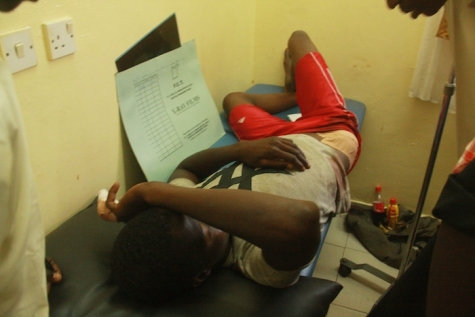 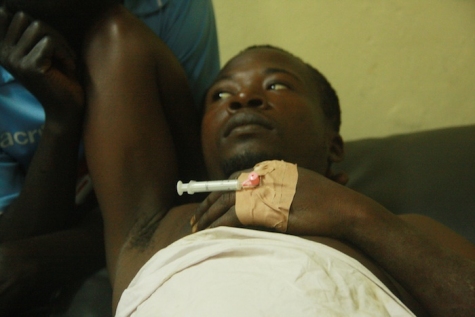 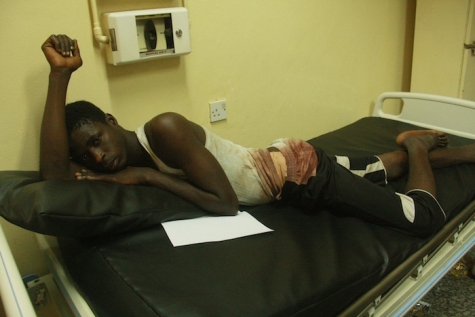 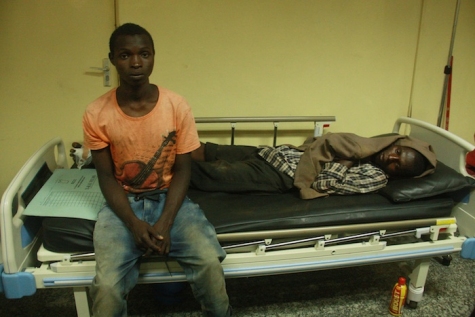 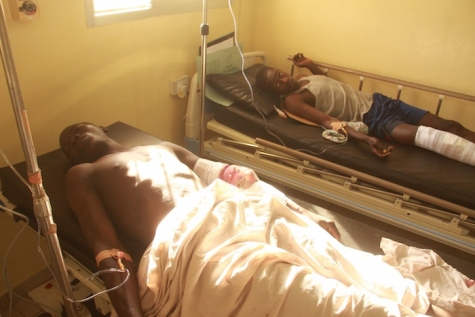 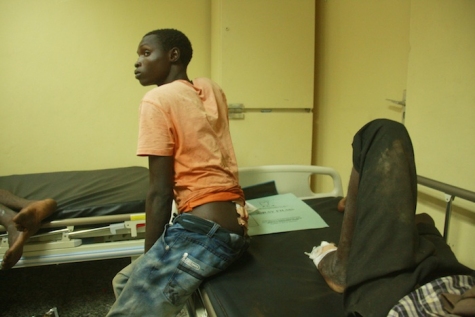