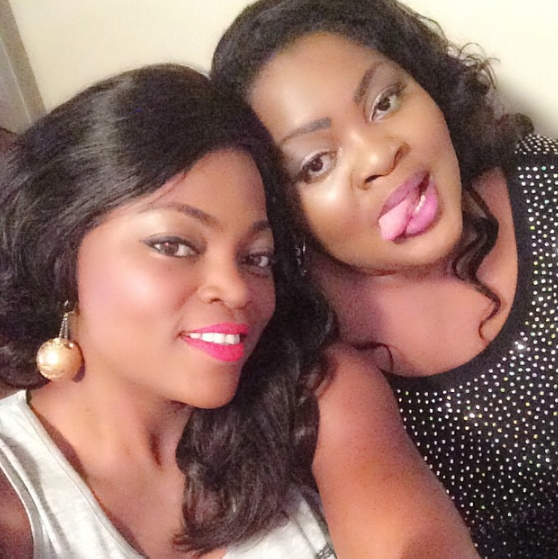 The ongoing rivalry war between comic actress Eniola Badmus and Jenifa diary star, Funke Akindele has come open after the two refused to exchange birthday greetings like they normally do.

When Funke Akindele celebrated her birthday few days ago, we learnt Gbogbo Big Girlz ignored her. 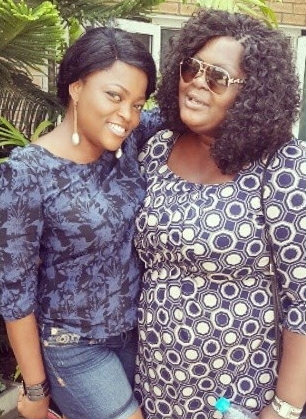 Sources in the know claimed that the feud started when Eniola reportedly gossiped about Funke’s marriage crash, a development that didn’t go well with the Jenifa Diary’s star who now sees Eniola as her enemy.

Whatever the case is, hope the two can reconcile their differences and come back together.