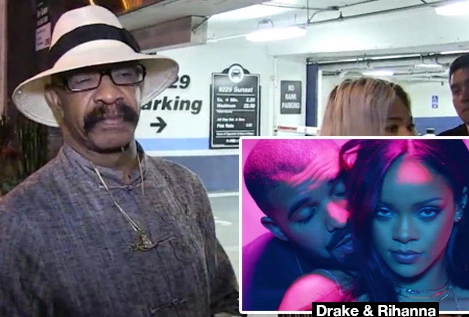 There is trouble brewing for Rihanna if she ever makes an attempt of marrying her new boyfriend, Drake.

Drake’s dad, Dennis Graham told TMZ that Rihanna and his son are just friends with nothing attached.

When asked if his son is planning to marry Rihanna, the troublesome papa said: 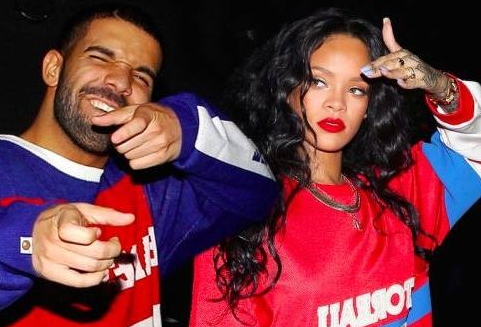 This is a must watch red signal for RiRi.

This kind Papa go scatter her marriage if she ever accepts Drake’s proposal. #make she no let love blind am