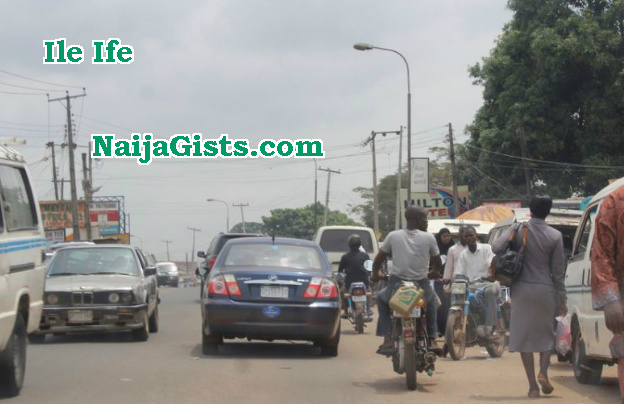 A popular white garment prophetess in Ile Ife has been arrested for allegedly stealing a life turkey.

The 41-year-old suspect reportedly committed the offence on Sunday the 16th of October around 4pm in Mokuro area of the ancient city.

Prophetess Sola Ajayi was placed behind bars today over her inability to perfect her bail condition of N30,000.

A woman named Khadijat Lamidi, a co-tenant of the prophetess reported her to the police after her Canadian-breed turkey valued at N30,000 went missing.

The case was adjourned to November 26 for hearing.