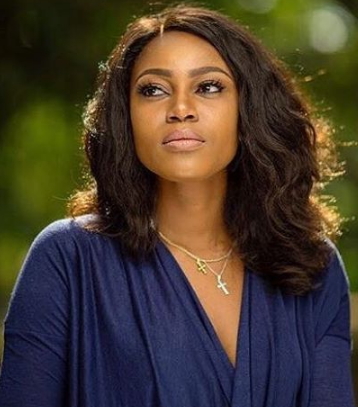 The tall and sexy African actress recently confessed to BBC that she has her wedding planned for later this year.

However, her fans believe she said it to force the interviewer to move on to another question.

Yvonne Nelson has been planning marriage since 2015.

She dated several Nigerian musicians who ended up dumping her but the only sure man in her life right now is John Dumelo. 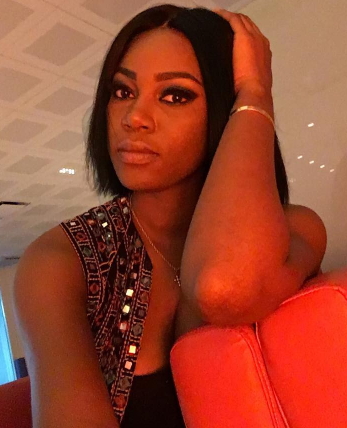 Let’s hope she will have the courage to tell us who the lucky man in her life is.

Continue Reading
You may also like...
Related Topics:2017, getting, married, Yvonne Nelson

Archbishop Charles Heerey Symposium & 50 Year Death Anniversary Begin In Onitsha
Lizzy Anjorin: I Have A Tailoring Shop In Ogba, No Boyfriend Or Sugar Daddy Behind My Wealth