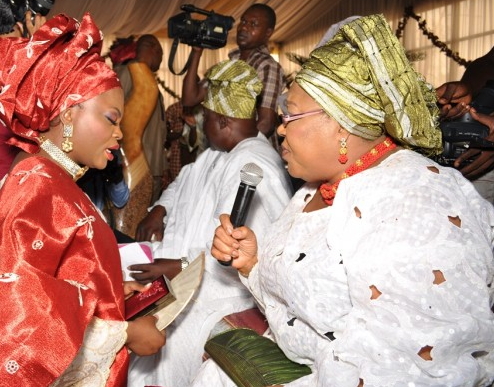 She married her short time lover, Abdulrasheed Bello Aka JJC Skillz in the presence of her sister and family friends of JJC on the 24th of August in London.

Those who witnessed the occasion said Funke Akindele’s parents were absent during the wedding ceremony. The only member of Akindele family that came was her elder sister and her manager, Ayo Ola Mohammed nee Akindele.

It was reported that Mama Akindele was against her marriage to JJC whom she believes has the same lifestyle as her ex-husband, Alhaji Kehinde Oloyede aka Almaroof. 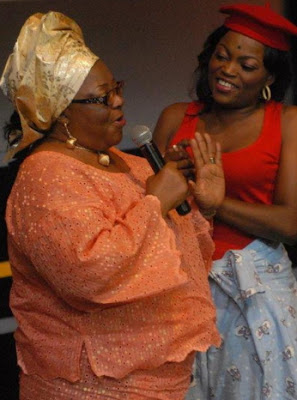 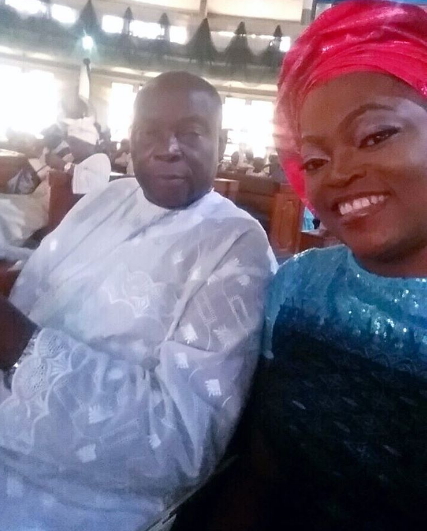 A family source who revealed this to NET few days ago said her mother’s deliberate absence is a source of concern for the movie star who is now using a brave face to hide her pain.

Husband From Hell: Man Forces Friend To R*pe Wife At His Home In Kano
Boko Haram Journalist Ahmad Salkida Freed By SSS A Day After Arrest