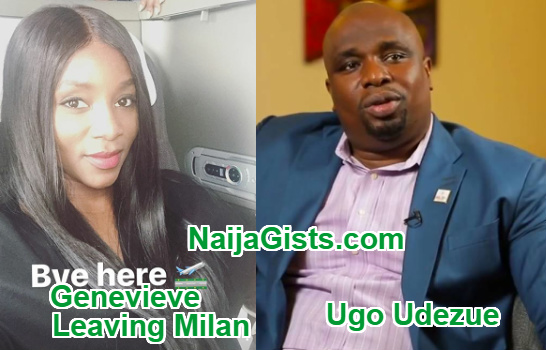 September 20, 2016 – Why Genevieve Nnaji’s Sugar-daddy, Ugo Udezue Broke Her Heart, Dashed Her ONLY Hope Of Ever Getting Married In Milan Italy

As you are reading this article, Nollywood actress Genevieve Nnaji is not in her right mind.

Though she was seen smiling and posing for paparazzi in Toronto recently, close sources said the actress is hurting because she felt US-based Nigerian NBA agent, Ugochukwu Udezue dumped her unjustly.

A former friend of the actress also confirmed the story making rounds among Nollywood stars with NaijaGists.com in a telephone conversation yesterday.

The source said Genny has kept to herself for so long and she is showing no sign of changing.

“I told her to settle for a nice gentleman her people introduced to her in 2012 but she refused to answer me until the man moved on. I don’t think she can marry again since Ude has betrayed her trust. If she will ever do, trust me, she will marry a religious person because she is tired of all the betrayals” – the source said

Another source said her immediate past boyfriend is a chronic womaniser who has several African American girlfriends satisfying him. She further said if the Nollywood actress forced herself on the man, she will later regret her decision.

On Why Udezue suddenly broke up with the star actress, a veteran Nollywood star was quoted to have said:

“A mistress should be like a little country retreat near town, not a place to dwell in constantly, but only for a night and a chance away from the house. But Genevieve Nnaji did not know that. Maybe she knew but was simply too carried away by love or wealth.”

Another source who claimed to hate Genevieve Nnaji’ arrogant lifestyle said her “yansh-tearing” ordeal with former Vice President Atiku is one of the reasons many Igbo men in Nigeria refused to date her as many see her as a first class prostitute using Nollywood to cover up. 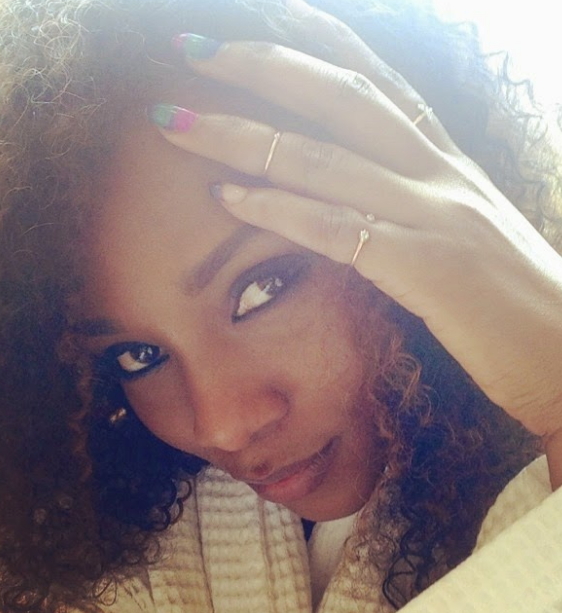 The source added that the actress has no problem if she really want to marry for love and not for money because many men in Lagos and Abuja are still asking for her hand in marriage but her expectation is too high.

The truth is that Genevieve Nnaji has learnt the hard way and has definitely moved on with her life.

Apparently, the mutual attraction between her and Ugo Udezue has run its full course and has thus flickered out like a dying firelight.

Hope the actress recovers from this sudden heart break.