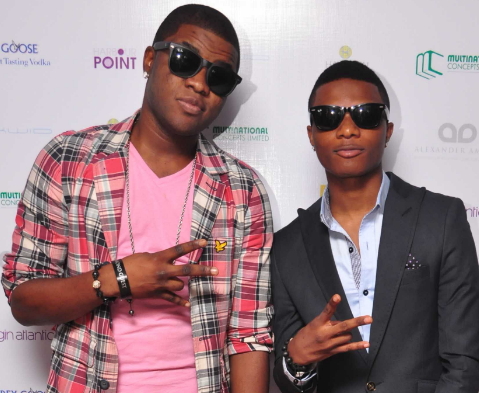 According to insiders, Shake Body crooner, Skales dumped his Nigerian girlfriend Sasay because she’s a die hard fan of Wizkid.

Shortly after that, he moved on with an Ethiopian lady.

Skales and Wizkid’s bitter feud started in February 2015 when he took to Twitter to tell fans he wrote one of Wizkid’s hottest songs, ‘Super Star’. The Star Boy immediately clapped back with claims that he wrote songs for Skales. 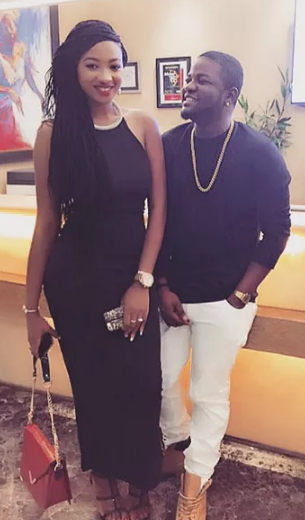 There was a time when the duo seemed like they had squashed their beef by posing for a selfie at Toolz and Tunde Demuren’s traditional wedding in January 2016.

However, some fans were not convinced and even accused Skales of hating the ‘Ojuelegba’ singer.

Following the recent outburst of Skales dumping Sasay due to her support for Wizkid, fans are up on social media trolling the singer again.

Continue Reading
You may also like...
Related Topics:girlfriend, sasay, skales