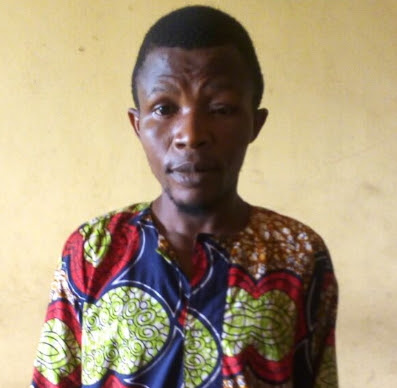 Oct 19, 2016 – Wicked Man Arrested For Beating His Son To Death In Ago Iwoye Ogun State After He Allegedly Stole 200 Naira

Police yesterday arrested a 37-year-old man identified as Rasak Adekoya for killing his own son.

The suspect reportedly beat life out of his son, 10-year-old Wariz Adekoya after accusing him of stealing at his home in Ago Iwoye area of Ogun state.

According to area residents who reported him to police, the suspect descended on the innocent boy on the allegation that he stole his 200 Naira. 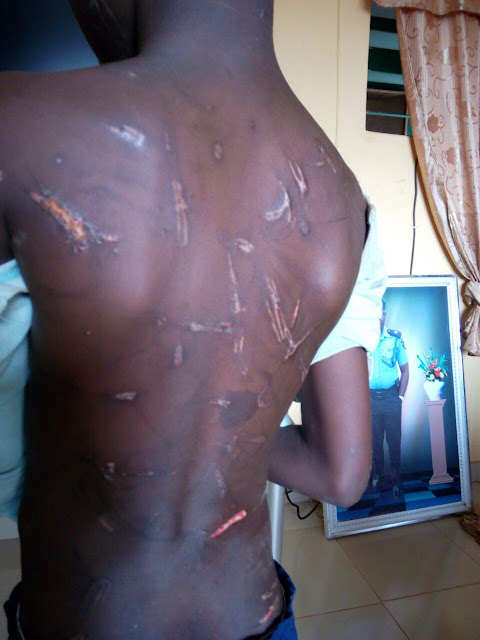 When police detectives reached the home of the suspect, residents explained to them how he is fond of beating the innocent boy. 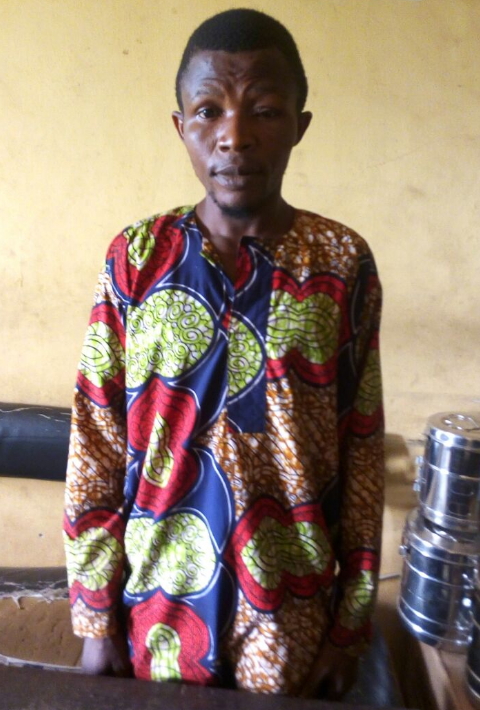 The corpse of the deceased has been deposited at a Catholic Hospital in Ijebu Igbo for autopsy.

The suspect has been transferred to SCID Eleweran for investigation.