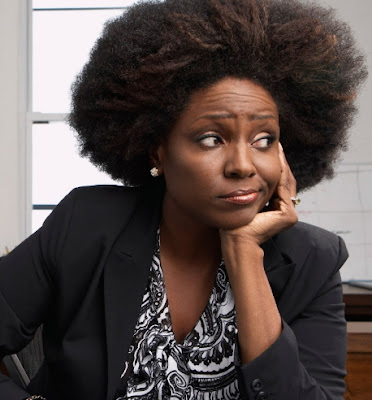 August 31, 2016 – Wife Accuses Pastor Of Using Juju To Marry Her, Packs Out Of Matrimonial Home After 19 Years Of Marriage

Esther had accused the 50-year-old pastor of being fetish and marrying her with juju. Abiola, according to the NAN, had sued for divorce on grounds of defamation of character. In her ruling, President of the court, Alhaja S. O. Mumuni, said it was obvious from available testimonies and the respondent’s refusal to appear in court that the marriage had hit the rocks.

She said: ‘Throughout the duration of this case, the respondent refused to honour the court’s invitation; therefore, the court has no other choice than to dissolve the marriage.

“The marriage between Idowu Abiola and Esther Abiola is hereby dissolved from today in accordance with the Lagos State Customary Law, 2013, Cap.19.

“Both parties are no longer husband and wife; they are free to marry any partner of their choice without any hindrance or molestation.” Earlier, Abiola said Esther accused him of using juju to marry her when she saw a fetish object he recovered from a church member after a deliverance session and which he wanted to burn.

He said: “She moved out of the house five years ago to an unknown destination, claiming that I married her with charms. “I called her family to inform them of her action and they promised to talk to her and plead with her to come back, but up till now she has refused to come back.”

Abiola accused Esther of attempting to kidnap their children on two occasions. He added: “First, she came to the house without my knowledge and absconded with our three children.

9 thoughts on “Wife Accuses Pastor Of Using Juju To Marry Her, Packs Out Of Matrimonial Home After 19 Years”