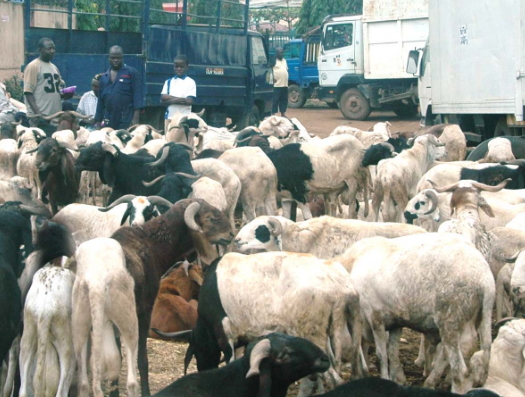 May 12, 2017 – Woman Divorces Husband At Sharia Court In Sokoto For Not Killing Rams During Children’s Naming Ceremonies

Rukayya Hamza, a resident of Alkammawa area in the Sokoto North Local Government Area has dragged her husband, Ghazali Garba, before the city lower sharia court in Sokoto, seeking to divorce him for not slaughtering rams to mark their children’s naming ceremonies.

Rukayya told the court, presided over by Faruk Ibrahim, that the husband only gave names to the children, Idris and Khadija, three years and five months respectively, without slaughtering rams.

She also complained that Ghazali Garba was not feeding her, and most times, beat her, urging the court to dissolve their marriage.

The husband admitted not slaughtering rams during the naming, but denied other allegations his wife levelled against him.

He told the court that he neither starved her wife of food nor maltreated her.

Garba said, “I did not slaughter rams on the children’s naming because I was insolvent whenever she was delivered of the children. So, I gave names to the children like that.”

Adjourning the case till May 23, 2017, the judge urged the wife to present witnesses to testify against the husband as she claimed.