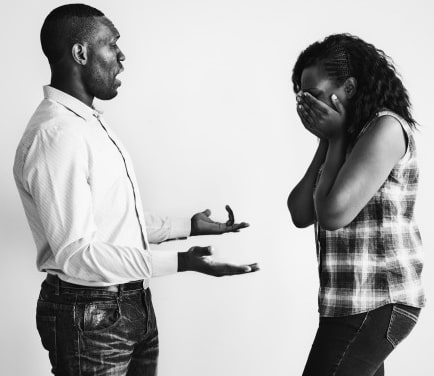 Woman Kills Husband By Pulling His Manhood In Ebonyi State

A woman is currently on the run after killing her husband in Ebonyi state.

The fleeing suspect identified as Chinenyo Okoro reportedly killed her husband by pulling his manhood until he died.

According to residents of Akaeze Community in Ivo LGA of Ebonyi state, the couple engaged each other in a heated argument before it turned into a violent attack.

The mother of the suspect who reportedly witnessed that alleged attack, Roseline Okoro has been arrested by police.

The incident reportedly happened on the 29th of March 2020.

Here is what Ebonyi state police spokesperson Odah Loveht said about the incident;

“Investigation revealed that the deceased was a spouse to Chinenye Okoro, that the two lovers had a misunderstanding and as result the woman pulled at Ifeanyi’s manhood, which allegedly led to his death.”