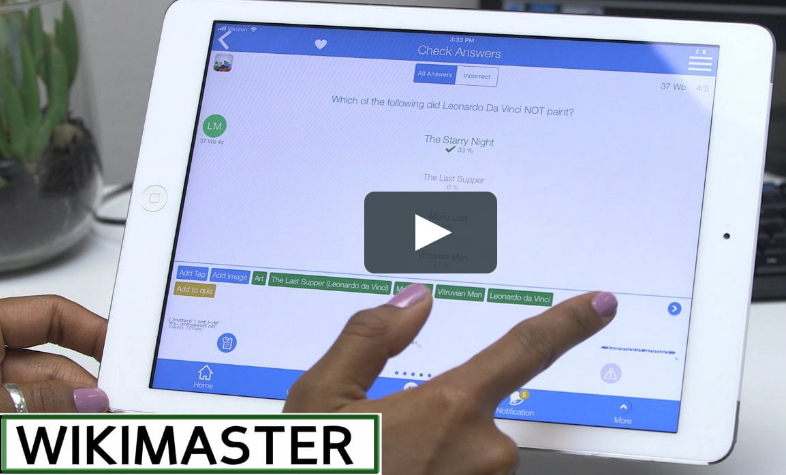 Wikipedia User Group Nigeria says it is partnering with World of Nigeria (WOK) to increase Nigerian content on Wikipedia.

The President of Wikipedia, Nigeria, Mr Shola Olaniyan made this known during the WikiMaster Conference 2018, on Monday in Lagos.

Olaniyan said having more Nigerian content online would bridge the knowledge gap between Nigeria and other countries.

He said as at 2014, when Wikipedia User Group Nigeria was established; only 27 per cent of Nigerian content was represented on Wikipedia.

According to him, from the awareness created so far by Wikipedia Nigeria, the representation should have increased by 10 per cent.

”One of the reasons why Nigerians don’t contribute on Wikipedia is because of access to Internet. This is a challenge because for one to add article on Wikipedia, you have to access internet,” he said.

The president said the quality of internet in the country was poor and costly to access.

He said there was also the issue of lack of understanding of what Wikipedia was actually all about, hence, people prefer to go on social media that contribute an article on the encyclopedia.

Olaniyan said the group had been doing a lot to address the issue by creating awareness but funding had been a limitation.

He called on government to intervene by putting a policy on the use of Wikipedia in schools as a source of knowledge.

According to him, Nigerians should be willing to be voluntary contributors on Wikipedia as some were expecting to be paid for contributing to the wealth of knowledge.

“We are looking for ways to create more awareness about Wikipedia in Nigeria, so we’re partnering with WOK to drive home the point,” he said.

The founder of WOK, Mr Erik Bolinder said that 6,000 people check Wikipedia every second and most of the contents were on the western world.

He said WikiMaster app was created to add fun to Wikipedia and a social network for learning.

According to him, the app has academic mission for students and trivia issues for those who are not in school.

“It will also help those who are through from schooling to be abreast in knowledge. Our hope is that this app will be another version of Snapchat, being helpful to students and teachers,” he said.

Bolinder said that WikiMaster, which was developed in 2014, was a platform of questions and answers, where learning was gained and knowledge achieved.