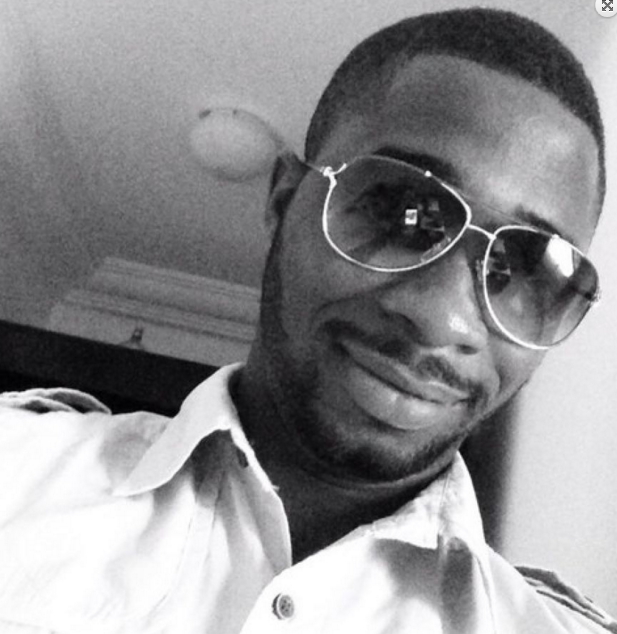 A Nigerian student has been jailed on charges that he tricked at least 17 Texas companies into handing over more than $600,000, in a fraud scheme the FBI says nearly quadrupled in prominence throughout 2015.

According to court documents, approximately $350,000,000 from American firms have been lost to the flourishing “business compromise email” scam, which federal officials warn is among the most “sophisticated” wire fraud methods yet encountered.

Amechi Colvis Amuegbunam, 28, was arrested in August on charges that he created documents and email domains which he used to convince companies to wire hundreds of thousands of dollars to offshore bank accounts.

He awaits trial in Dallas. If convicted, he faces up to 30 years in prison.

In 2015, the FBI said in a press release that the BCE scam represented a major development from the days when email scams were “transparent in their amateurism.”

“They know how to perpetuate the scam without raising suspicions,” said FBI special agent Maxwell Marker in the release. “They have excellent tradecraft, and they do their homework. They use language specific to the company they are targeting, along with dollar amounts that lend legitimacy to the fraud. The days of these e-mails having horrible grammar and being easily identified are largely behind us.”

Between October 2013 and August 2015, 7,066 U.S. victims were targeted with BCE, but perpetrators are rarely brought to justice.

Amuegbunam, who was in the U.S. on a student visa, was identified as one of 17 people authoring fake documents and emails. Agents determined his identity through metadata in fraudulent documents he allegedly distributed.

In one example, which court documents noted was typical of BCE, a fraudster—allegedly Amuegbunam—created an email address that imitated the address of top executive in Luminant energy utility company, only switching two letters in the domain (“@lumniant.com,” he wrote).

Attached to the email was a PDF document on company letterhead, bearing the signatures of company leadership, instructing a qualified employee to transfer $98,550 into an out-of-state bank account.

According to the FBI, the fraudsters often infiltrate company networks and view internal documents which they imitate while creating their own.

In the case of Luminant, the targeted employee transferred the money, which the company lost.

The FBI searched the metadata on the PDF and found it was authored by “Colvis Amue.” The same name appeared as author of seven other documents ordering wire transfers from companies in North and East Texas, totaling $1.3 million in attempted losses.

A cursory online search revealed accounts on Twitter and Instagram under the name Colvis Amue (@amuecolvis). Investigators accessed company information to reveal both accounts were started with the same email address. In January 2015, Amuegbunam entered the U.S. at JFK International Airport in New York City, and listed the same email address attached to the fraud operation on his immigration documents.

The FBI suspects that six other individuals have created similar documents as part of the operation, though they likely reside in Nigeria and have not been named or charged. At least one BCE attempt has come from Romania as well, court documents show.