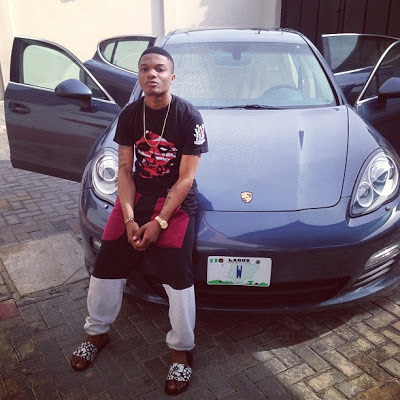 Nigerian singer Wizkid aka Ajemode has bought a brand new Porsche car 14 days after wrecking his old Porsche Panamera in a tragic accident along Lekki-Epe Expressway in Lagos while coming from a night function.

His old Porsche Panamera that costs a whopping N15 million was wrecked in a car crash that caused a pile of accidents exactly two weeks ago.

On Thursday Ayo Balogun flaunts the photo of his newly acquired Porsche car via his Instagram page.

Congrats to him ooo.

See another photo of Wizkid’s new Porsche car below; 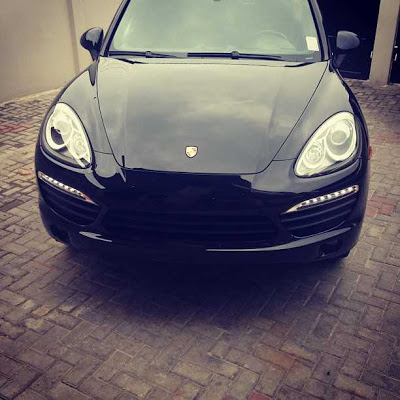