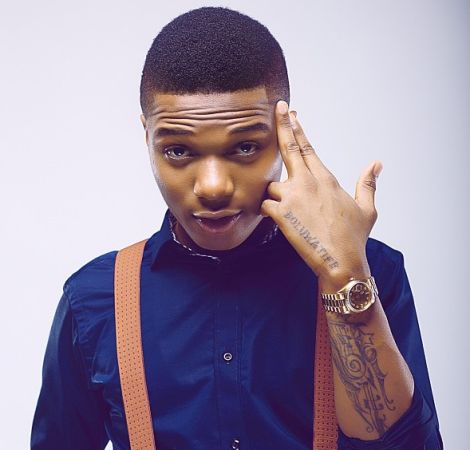 In the early hours of today, singer Ayo Balogun, Wizkid was arrested by the Lagos state Police command in Onikan Zone 2 after some UNILAG students reported him to the police.

According to the students, they paid .5million naira to the star for a performance at Unilag Sports Centre for the concert of life that was suppose to hold on the 24th of May, 2013 but he didn’t show up.

The trouble started because Wizkid and his manager didn’t contact them after the no show.

Wizkid was whisked to Onikan police station this afternoon. He was briefly queried and detained.

His lawyer came in this afternoon to secure his bail.

He has been told to report back next week to resume the case.

Some students are alleging that Wizkid wasn’t the person who collected the money.

They said a fraudster duped the students.

Though the words on the street is that he was invited for questioning, a close source said he was actually arrested.