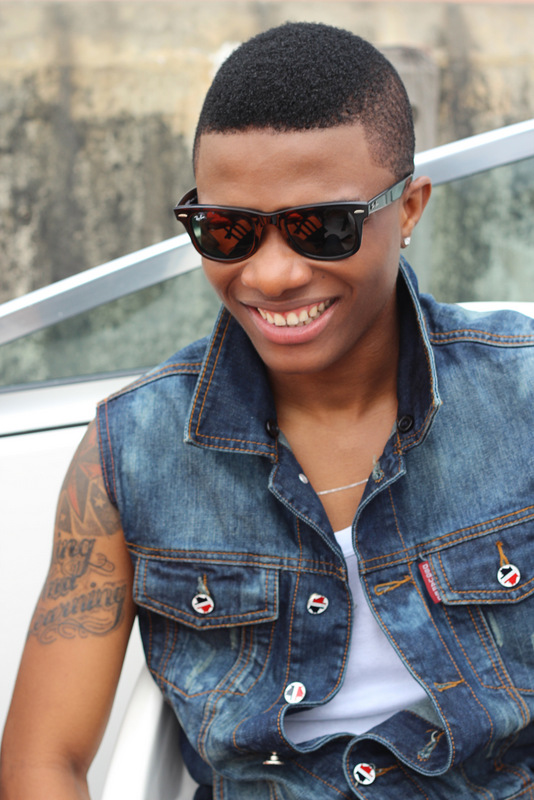 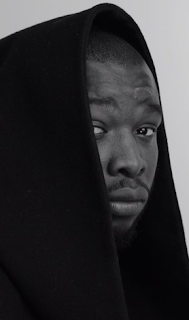 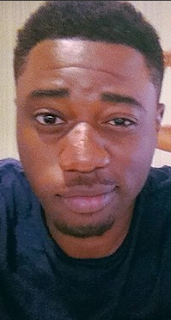 One time little Wizkid is now a big boy in the making.

The owner of Starboy Entertainment has signed two new artists to his record labels.

Just a week after he signed Maleek Berry, he has completed the signing of two popular music producers Zei and Mutay of Legendury beatz.

He made the announcement on Friday April 26th via his Twitter page.