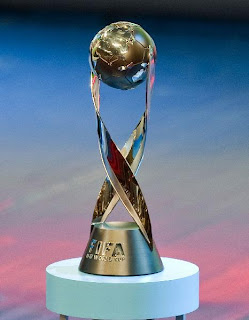 On Saturday in the under 17 CAF cup final in Morocco, Ivory coast defeated Nigeria.

In the second half of the match, a Nigerian player who elbowed an Ivorian striker got a red card this made Naija to play with only 10 players.

The tough match ended with 1-1 and the two teams immediately proceeded to penalties.

Ivory coast scored all their penalties while Nigerian players scored 4 out of 5.

It was a very painful game for Nigerians because one of our players with Jersey #11 apparently fired the ball straight into the goalkeeper’s hands instead of shooting it in the opposite direction.