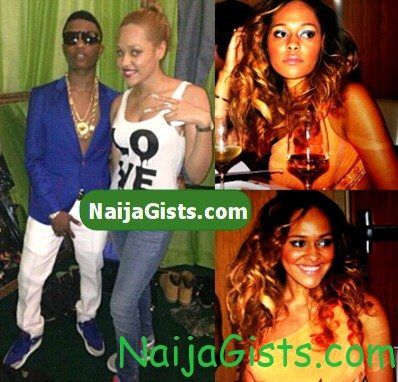 Few days ago, we shared the photo of Wizkid’s new girlfriend with you, see it here if you missed it.

According to sources in the know, Wizkid is now dating a girl identified as Omotoni Omotayo, a girl who hailed from a wealthy Nigerian family in the USA.

Also called Omotolani Omotayo, she is currently rounding up her degree program in advertising at a top higher institution in the United States of America.

A source said Wizkid don hammer because the girl’s papa gets plenty money.

Apart from Wizkid’s management company, Omotoni Omotayo is a stranger to the public.

Wizkid & his wealthy girlfriend spent the last Christmas together and ever since then she has been at every show he performed.

In the past Wizkid has been linked with several women including Shola Thompson, the mother of his little baby boy, Boluwatife.