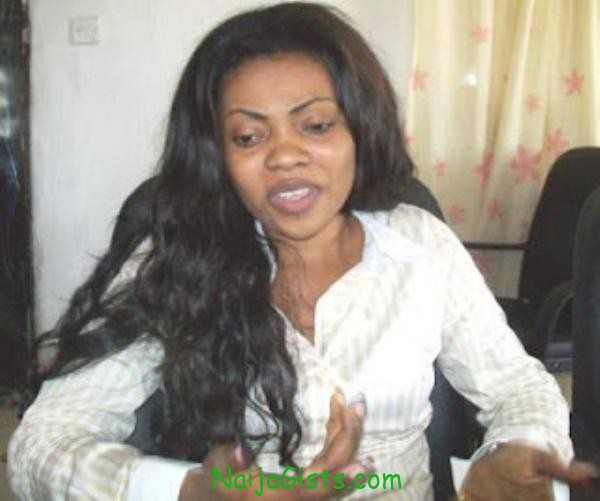 One of the suspects, Faith Onuoha, a 24-year-old hair stylist, was allegedly caught with one kilogramme of methamphetamine hidden in her underwear.

The other, Bisola Animasaun, 25, a London-based fashion designer, was allegedly nabbed with 3 kilogrammes of cocaine concealed in packs of chocolates. The NDLEA Lagos Airport Commander, Hamza Umar, said Onuoha was detected with the assistance of Federal Airport Authority of Nigeria (FAAN).

“I must commend the officials of FAAN for their support and cooperation,” he said. “Onuoha wanted to take a local flight to Abuja where she will connect another flight to Malaysia but was caught at the local wing of the airport. She packed 750 grammes of methamphetamine in her bra and inner wear while 250 grammes were also ingested by her.

Animasaun was arrested during screening of passengers on a British Airways flight to London.

Thirty sachets of cocaine weighing 3kg was found inside two chocolates containers in her bag.”

Animashaun, in a statement she made to the anti-narcotics agency, confessed to the crime. “This is a very big mistake on my part,” she stated. “I hope I will be given the opportunity to right my wrongs.

They promised me £3,000 to take the packs of chocolates. Apart from the financial inducement, I should have resisted the temptation. It is a mistake that will never happen again.”

Ahmadu Giade, the NDLEA Chairman/Chief Executive, said the suspects would soon be charged to court. “The officials that made the seizures and arrests must sustain their efforts in prompt interception of drugs,” he said. “Drug traffickers, male or female, must be stopped from tarnishing the image of our country.

I urge members of the public to collaborate with the agency in tracing drug barons. We must stop them from the criminal trade and promote peaceful coexistence in our country.”

How Boko Haram Turns From Preacher To Bomber
Father Arrested For Selling A Day-Old Baby For N350,000