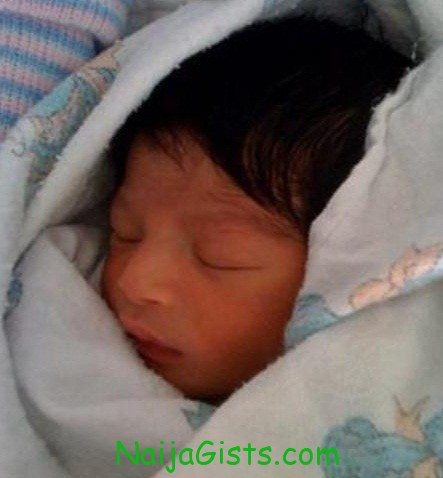 A middle age woman by the name of Iyadun Adeyemi has been jailed for allegedly dumping her newborn baby in Pit toilet at Alafin St, Aisegba-Ekiti in Ado-Ekiti.

According to a neighbour that placed her on surveillance, the 32-year old woman, dumped her newborn baby in the pit toilet immediately after giving birth.
The neighbour identified as Oriyomi said she watched her secretely at the crime scene.

On Friday, the Magistrate, Miss O.D Akinyemi, ordered that the accused be remanded in Ekiti prison and adjourned the case till March 14.

This is terrible. Imagine a 32-year old woman dumping a newborn in pit toilet.