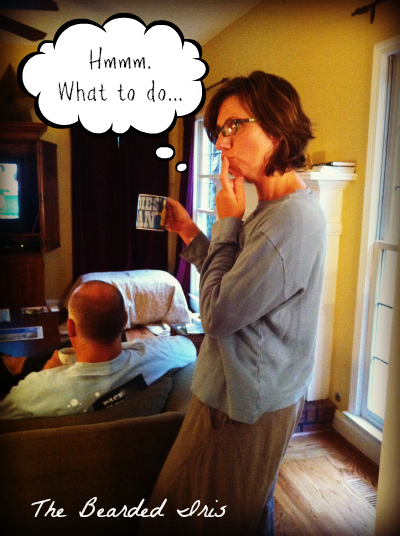 A woman in Japan is currently in police detention for killing her husband over a cheating allegation.

The 61-year-old jealous housewife used coffee mug to kill her hubby on Sunday after she discovered he cheated on her.

Acccording to the Asahi Shimbun report, the woman allegedly used coffee mug to batter her husband’s face and head repeatedly at their home in Tokyo on Sunday afternoon.

“He had an affair with a woman I hate. I went mad and hit him more than 10 times with a cup.” – Emiko Hirose told police

She has been arrested for attempted murder.