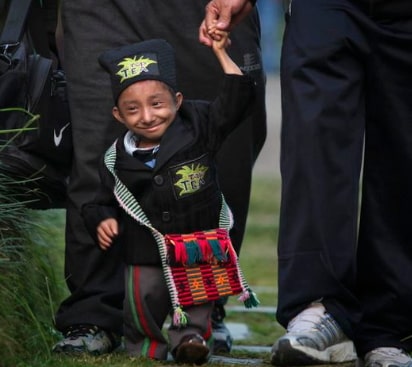 Former World’s record holder as the shortest man in the world has died.

He died at the young age of 27 in Nepal this afternoon.

According to reports from Media outlets in Nepal, Khagendra Thapa Magar passed away of pneumonia complication at a teaching hospital in Pokhara, Nepal.

Before his demise, he also had severe heart disease, respiratory problems and lack of hemoglobin in blood.

In October 2010, he broke the world’s record as the shortest living man on his 18th birthday.

His burial will hold in Pokhara tomorrow Saturday the 18th of January 2020. 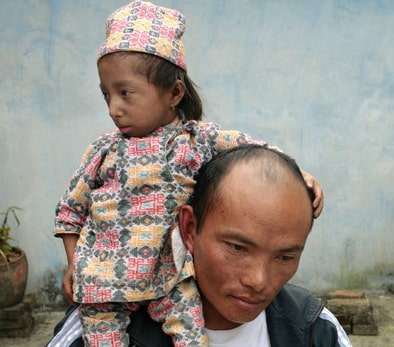