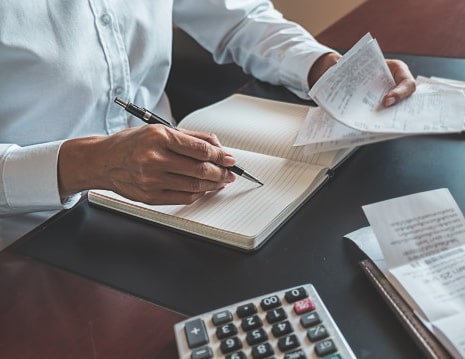 The total debt stock of Nigeria which comprises of FGN Debts, 36 States and the FCT as at September 2019 is now at N26.215 trillion

DMO DG, Ms Patience Oniha revealed this at the presentation of Public Debt Data in Abuja on Friday.

The DMO boss also stated that the Total Public Debt as at September 2019 includes Promissory Notes in the amount of N812.650 billion which had been issued to settle the FGN’s arrears to Oil Marketing Companies and State Governments under the Promissory Programme approved by the Federal Executive Council and the National Assembly.

On how borrowings has helped Nigeria, Oniha said: