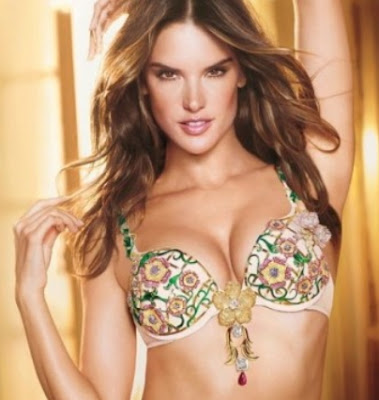 The current most expensive bra in the world is Heavenly Star Bra by Victoria’s Secret and it costs a whopping $12.5 million.

The expensive women wear was created in year 2001. 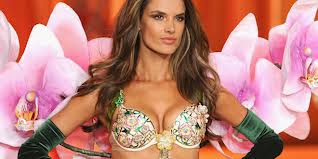 According to Guinness World’s record, the 2005 Sexy Splendor Fantasy Bra also had a $12.5-million selling price, though in comparative terms its value is less than that of the 2001 bra. Both bras were part of the Victoria’s Secret Fantasy Bra line.