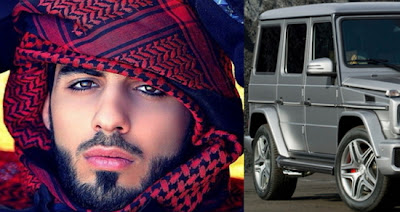 May 30, 2013 – Man Deported For Being Too Handsome Gets Car Gift From Saudi Arabian Woman

Do you guys remember the story of Omar Borkan Al Gala, a man who was deported from Saudi Arabia recently for being too handsome? Read it here if you missed it.

As we speak, the handsome man has received a brand new G55 MAG Mercedes Benz from a Saudi Arabian woman who admired him. 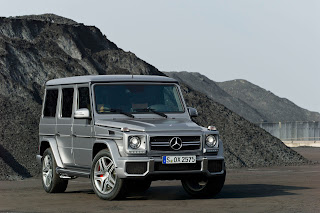 According to InTouch Gossip Weekly, Gala is fleshing out his career in the entertainment world, currently working as a poet, model and upcoming film star. Reports of Gala’s surprise gift (and unfortunate deportation from Saudi Arabia) have gone viral and his personal Facebook page has been inundated with messages of support from fans around the world. 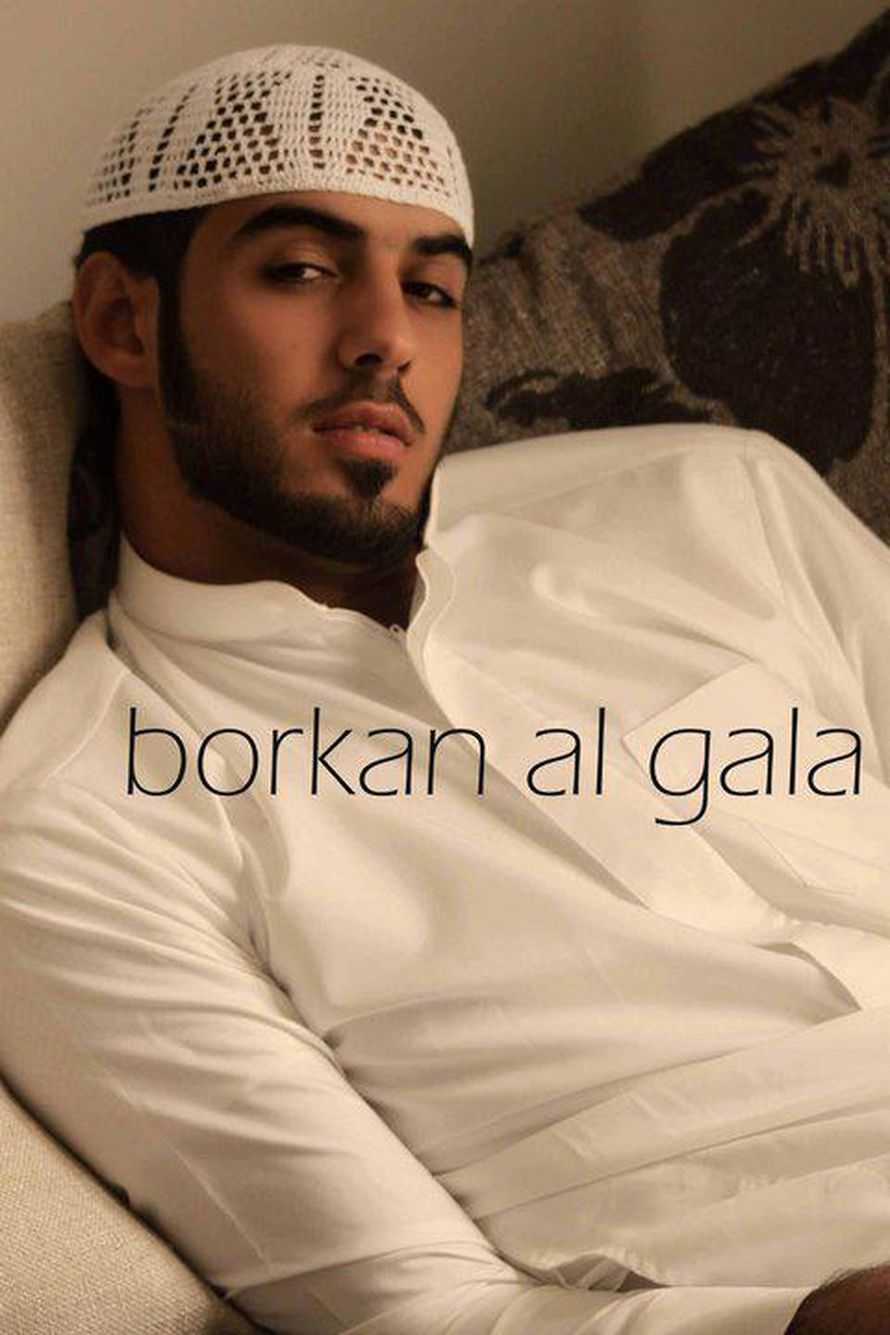 This should propel his career forward with roughly the same thrust as his new V8 sport utility serves up.