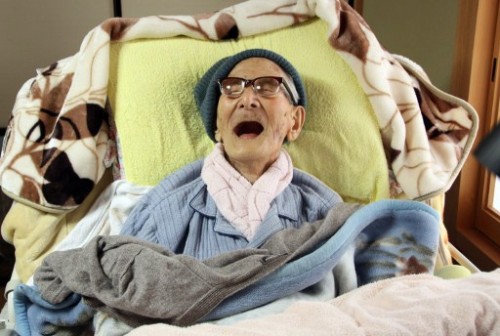 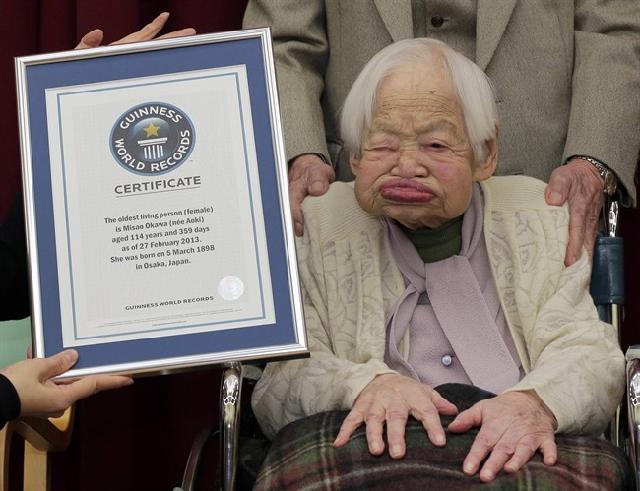 The super centenarian who had been recognized as the world’s oldest person ever died this morning of natural causes at the age 116 in Japan.

According to Guinness, Kimura was the first man in history to have lived to 116 years old. Kimura became the oldest man ever on Dec. 28, 2012, at the age of 115 years, 253 days, breaking the record set by Christian Mortensen, a Danish immigrant to the United States, whose life spanned from 1882-1998.

The deceased has been replaced by another Japanese, Misao Okawa of Osaka who is now the current world’s oldest living woman.