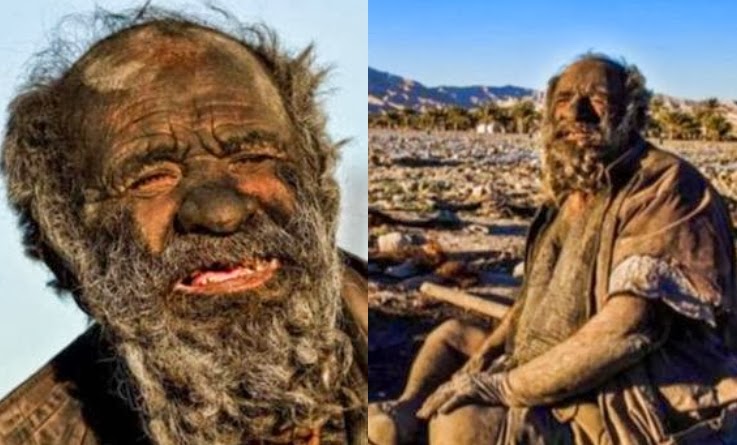 Meet Mr Amou Haji, an 80-year-old Iranian citizen who hasn’t had his shower for 60 years out of his 80 years on earth.

Haji believes being clean will make him ill. His favourite food is rotten porcupine.

According to Daily Mail UK, smoking relaxes him. His smoke source is a pipe filled with animal waste.

Mr Haji says he chose this way of life after going through some emotional setbacks in his youth and since then – perhaps unsurprisingly – he has become a bit isolated.

His home is in Dejgah village in the southern province of Fars in Iran where, once, a group of young men offered to give him a shower – but luckily he managed to escape.

At night he either sleeps in a hole in the ground, which is quite like a grave, or in an open brick shack which concerned locals built for him.

Mr Haji’s smoking pipe is filled with animal faeces instead of tobacco. As well as cleanliness, Mr Haji also has an aversion to clean food and drink. He much prefers the rotten meat of dead animals and five litres of water a day from a rusty oil can.
But don’t think Mr Haji doesn’t look after himself – when he wants to look his best he uses car mirrors for grooming, The Tehran Times reported. And, when he needs a haircut, he simply burns his locks in a fire.

Haji wears rags and in cold weather, he puts on war helmet to protect his head.

He has broken the world’s record as the dirtiest man alive. The last record holder is Kailash Singh, a 66-year-old Indian man who hadn’t shower in over 38 years.

See more photos of the world’s dirtiest man alive below: 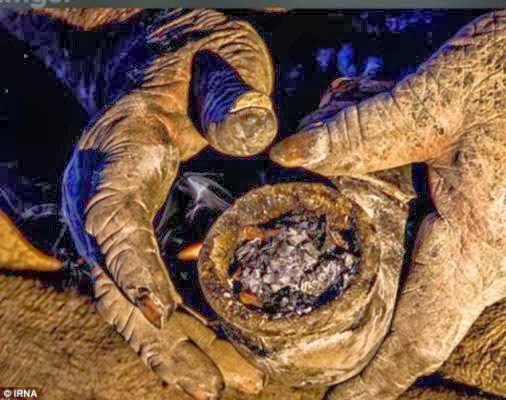 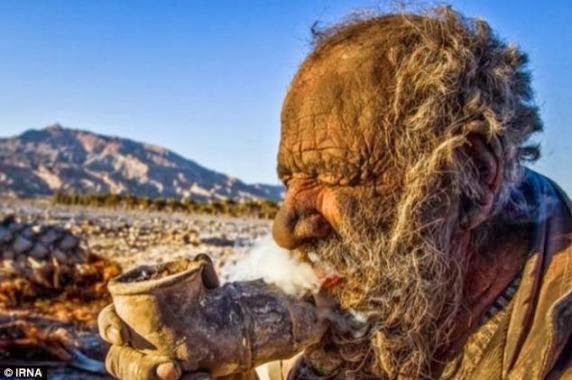 What a disgusting sight to behold…. ewwwwwww