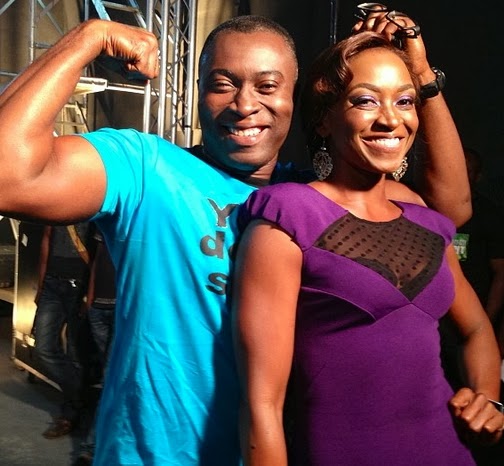 In an exclusive interview on Hip Hop World, Yobo said the actress is a good friend of his wife. 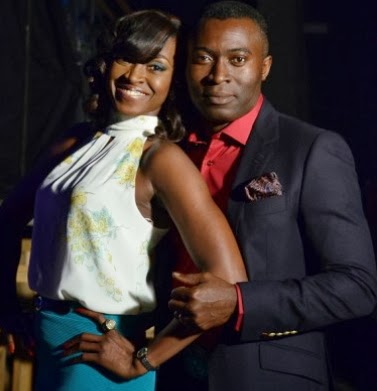 “Me and Kate no dey date, na my friend and na my wife friend,” – Yibo Koko told HHW

Ever since Yibo Koko and Kate Henshaw met on the show, there has been a chemistry between them but nothing more…Kate is a single mother of one while Yibo is a happily married father of 3 lovely kids.