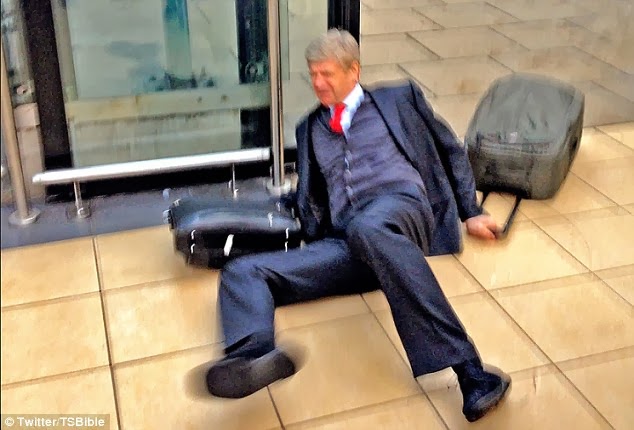 In what sources called double blow for Arsenal FC, after a humiliating 5-1 loss to Liverpool, Arsenal football club’s manager, Arsene Wenger lost his balance on Liverpool’s Lime street while rushing to catch a train taking him and his players to London.

Arsene Wenger reportedly slipped and fell on his back. He was very lucky to have escaped hitting his head on the glass pane behind him, it would have been a severe case.

Moments later, two British police officers were seen helping to get him up.

Though he hurt his back, he didn’t sustain any serious injury. 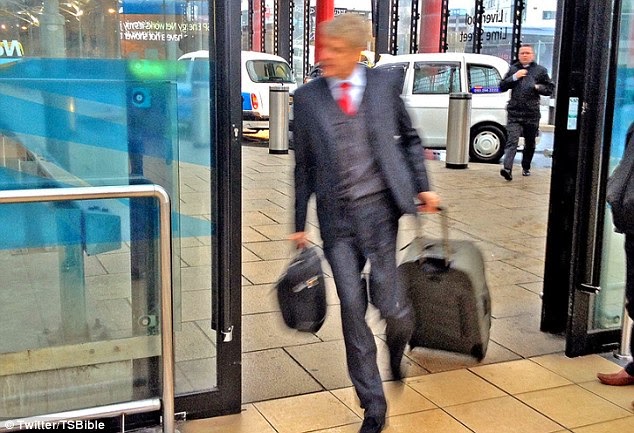 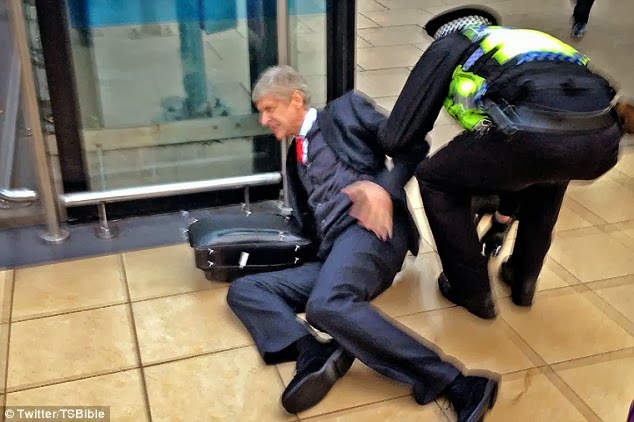 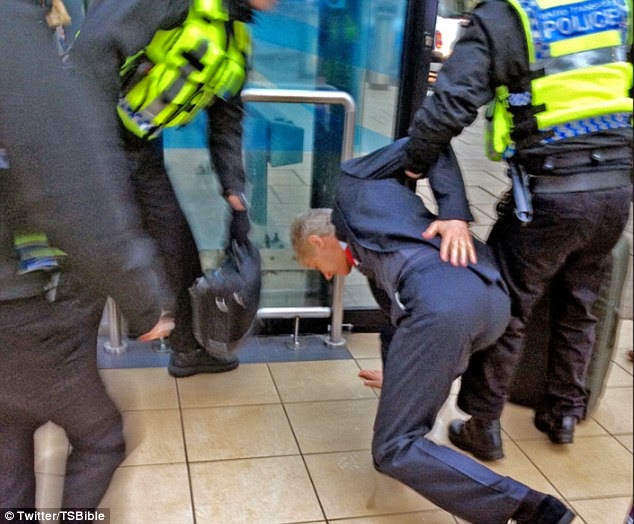 The incident happened on Saturday.