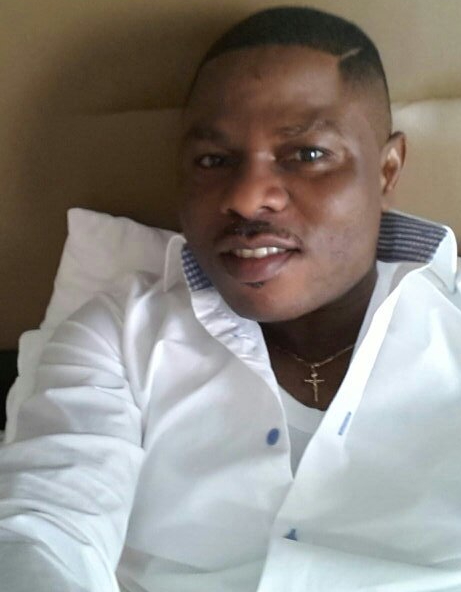 According to sources, Ayefele and his merrymakers band members travelled to Akure over the weekend to sing at the burial of one Madam Ebunoluwa Odumakinde.

After the performance, some area boys approached him for settlement which he agreed to.

Ayefele reportedly paid them N200,000 but they were not satisfied, they insisted he must pay them an extra N500,000 before they will let him go.

Ayefele’s refusal forced the area boys to disrupt the party.

While he was being smuggled out of the place on his wheelchair, the hoodlum attacked him with a plank in the process, they hit him on the chest and on the head.

He didn’t feel the impact of the plank attack until this afternoon while performing in Ado Ekiti.

He reportedly complained of chest pain and was rushed to an undisclosed clinic in Ado Ekiti this afternoon.

He is currently receiving treatment.

According to a press statement released this afternoon, the hoodlums vandalised Yinka Ayefele’s recently acquired N150million musical equipment and his 2015 Ford Explorer but his band boys escaped unhurt.

Police are currently on the hunt for the area boys.