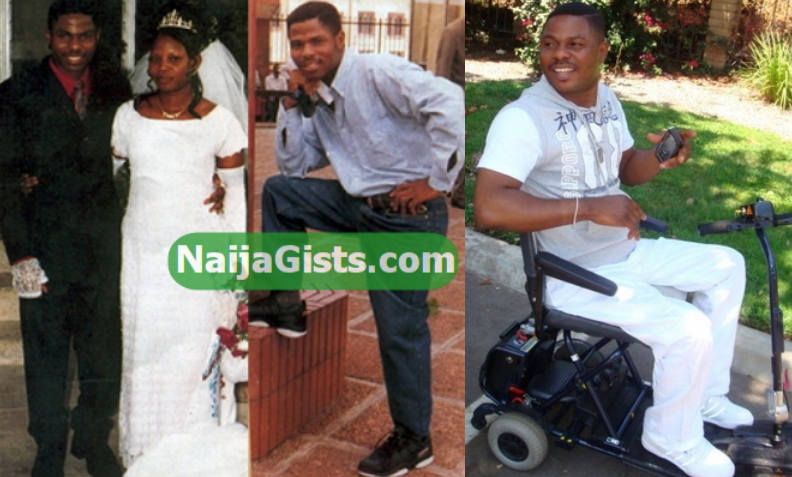 May 9, 2013 – Yinka Ayefele Debunks Impotence Rumour: “If You Think I Can’t Raise Children, Bring Your Sisters”

Gospel singer Yinka Ayefele has spoken up for the very first time on his viral impotence rumour that started since he got involved in a tragic accident that happened back in year 1997.

According to the Ondo-born singer, doctors told him he can never procreate following his back injury but as God will  have it, he is now a father of many children.

“Doctors would tell you that my case is very special and rare; my case is one of a thousand cases.

What I am trying to say is that I’m fortunate to have proved the medical practitioner wrong in some aspects. They say I wouldn’t be able to have erection but the day they discovered I was able to have it was like a miracle; in fact, my consultant was shocked, I thank God for this.” – said Yinka Ayefele

In a recent interview on live TV, read what Yinka Ayefele further said to his critics below;

”There are some things I may not want to say here but I challenge those who still don’t believe me that I can perform to come with their sisters to prove the point.”

What an answer from a man who is very sure of himself!