Few hours ago, NaijaGists.com broke the news of the sudden death of Pa Joshua Ayefele, the dad of Gospel singer Yinka Ayefele.

Though his children said Baba was hale and hearty but he has never celebrated his birthday like this before.

His sudden desire to celebrate his 76th birthday we learnt caused a bit of tension in the family however, they granted him his heart desire.

Check out a photo of Baba during his birthday celebration yesterday. 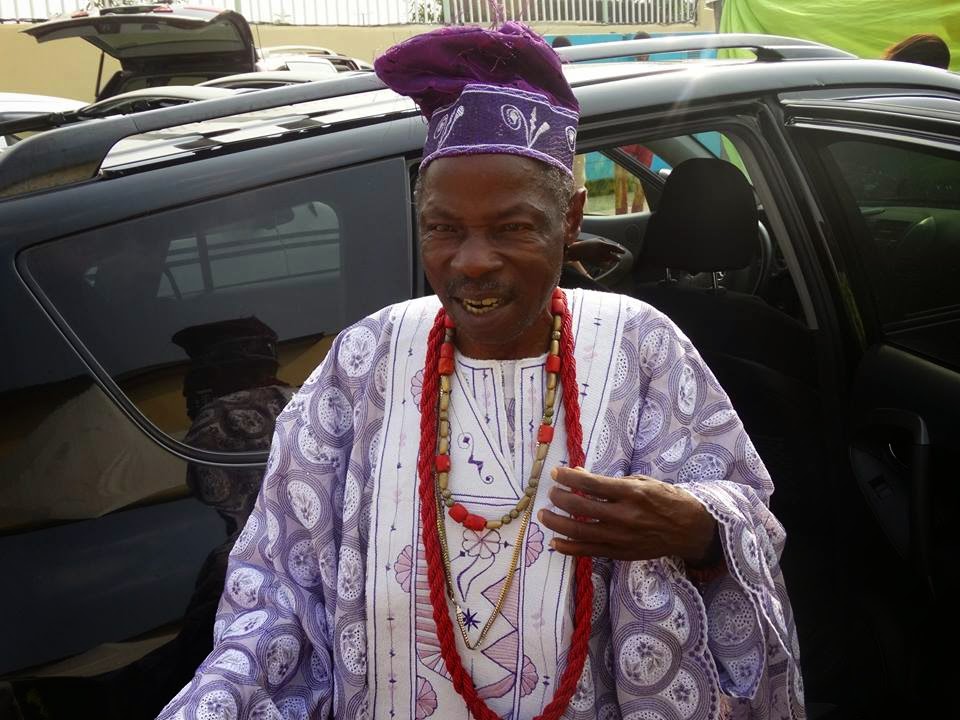 The celebration we learnt ended abruptly when he complained of discomfort.

In his lifetime, Pa Joshua Ayefele was an educationist and a community leader in Ipoti Ekiti.

Yinka Ayefele who returned to Ibadan yesterday after the birthday celebration said he was shocked to hear that his father died the same he celebrated his 76th birthday.

Pictured below is the last photo of Pa Ayefele alive beside his wife, Mama Ayefele during the birthday party. 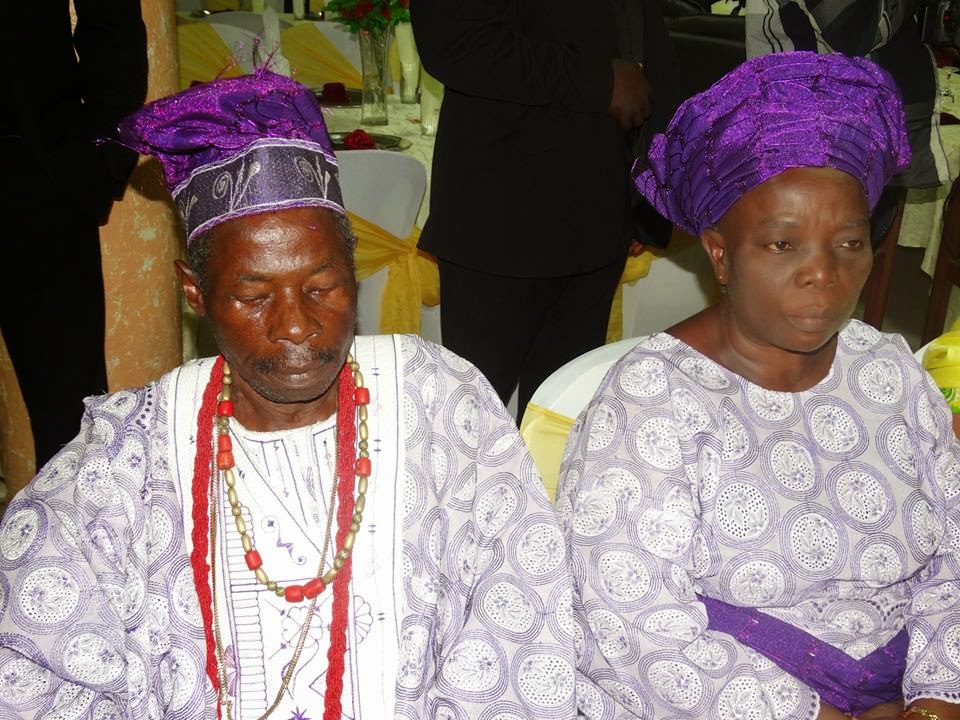