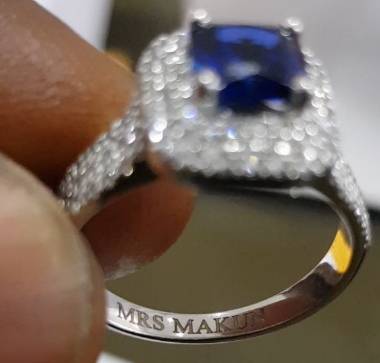 One of Lagos most popular designers, Omoniyi Makun aka Yomi Casual is officially off the market.

While his now fiancee Faith was dancing to Styl Plus Olufunmi, the designer brought out a ring handed over to him by his friend, Gbenro Ajibade as he got down on one knee to make his intention known.

Faith who was shocked to the bone said yes and the rest is history.

Mr Makun is inscribed inside the expensive looking silver ring with a blue gem.

Yomi and Faith, the founder of Fab jewels have a son together.

Watch their engagement video below: 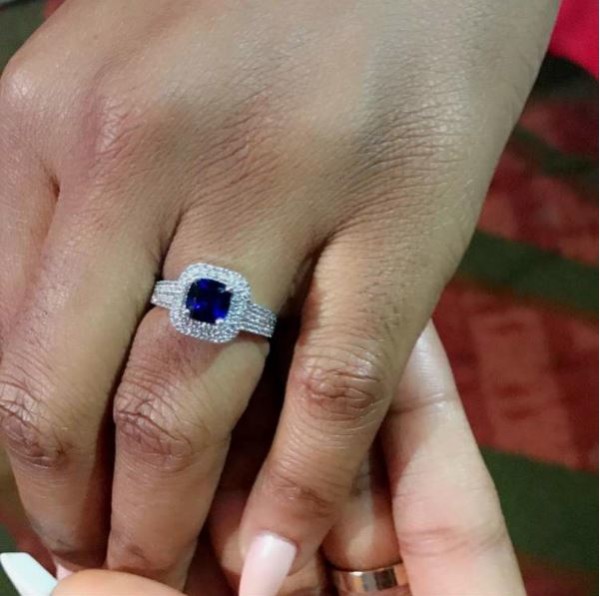 See the couple after the proposal below 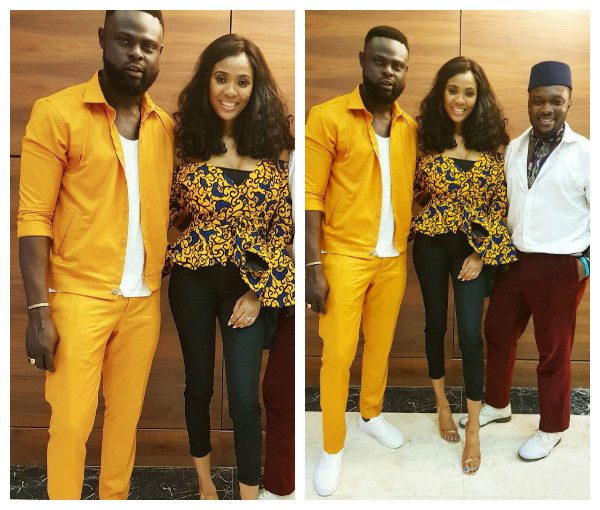