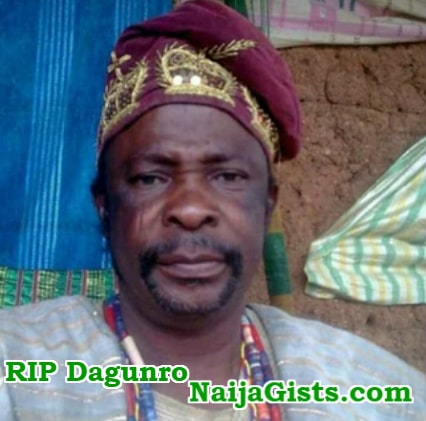 A top Nollywood actor in the Yoruba genre of the movie industry  has died.

According to a top Nollywood source NaijaGists.com contacted this afternoon, the actor lost his battle  to diabetes in the wee hours of today Thursday the 13th of June 2019.

His death shook the great people of Osogbo today as he is a popular figure in the town. 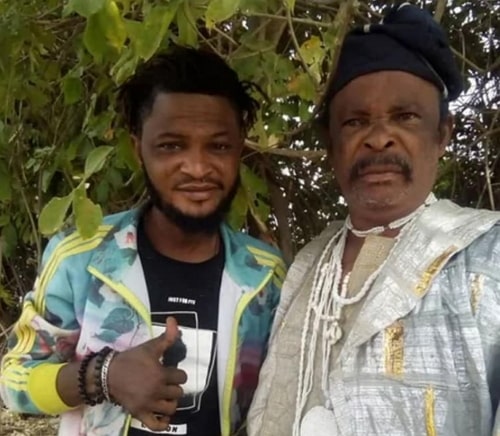 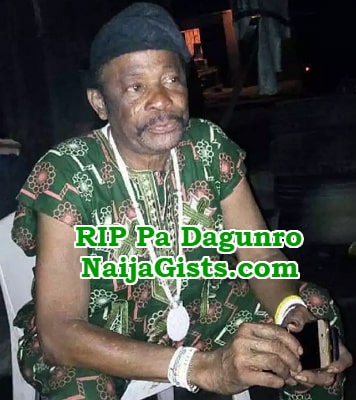 Nollywood actor Muyideen Oladapo and Adekola Tijani were the first to break the news online.