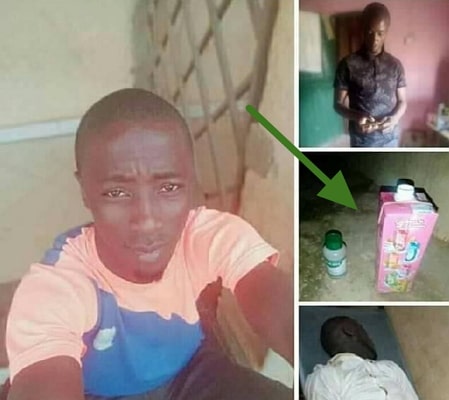 Another citizen has committed suicide over financial hardship.

Solomon Benedict a student of a popular Federal Polytechnic in Birnin Kebbi took his life with a bed bug spray and yogurt because he was not able to provide for himself.

According to one of his friends, the 29-year has threatened to take his own life so many times before he finally did at Badariya area of Birnin Kebbi yesterday. 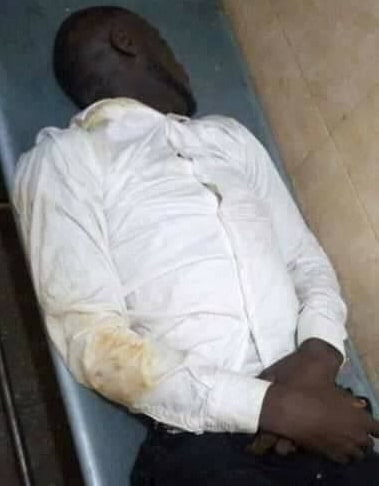 One of his female friends who pleaded anonymity said:

“For sometimes now he has been telling me he would kill himself if his financial situation did not improve but I never believed he meant it.

“I remember whenever he visited me in Jega he always lamented his financial situation and I would give him some money to transport himself back to Birnin Kebbi and he would tell me he would kill himself one day if his situation continued that way.”

She said she was shocked when a friend called her from Sokoto to tell her that Benedict had committed suicide.

Another friend, who claimed she once lived in the same neighborhood with the deceased in Zuru, said one of his brothers died in similar circumstances few years ago. 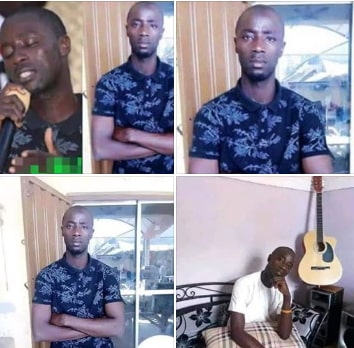 She described the late Benedict as a good gospel singer.