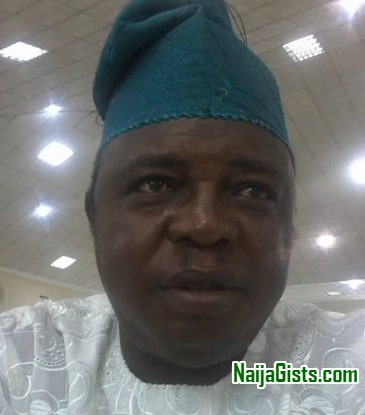 Veteran actor Prince Adewale Adeyemo has returned to his first love after years of no show.

The Thespian made a come back in a movie titled Akaba, produced by actor turned real estate mogul Aina Gold.

He was a very popular face in Nollywood Yoruba sector before the emergence of the likes of Sanyeri, Odunlade Adekola, Okunni and others.

The actor fizzled out after  Nollywood producers and directors shunned him for younger stars.

The Ila Orangun native  is now a real estate agent.