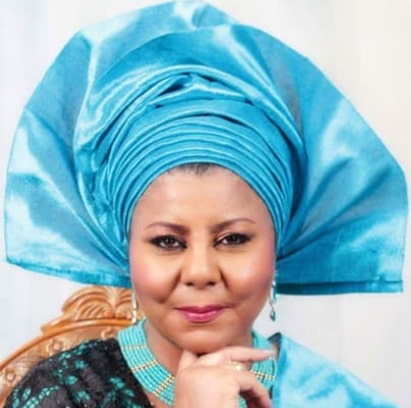 The Nigerian fashion industry has lost an icon.

The first professional model to ever emerge from the African giant country has died.

Madam Yemi Fawaz who became a model in 1973 did a lot for the fashion industry in Nigeria after establishing the country’s first modeling school.

When things were not working well for her, she relocated to the United States in November 1997 and only returned about three years ago.

Fawaz who battled cancer of the colon for years left Nigeria last year when her kidney began to fail.

It was later discovered she had a hole in her heart and kidney.

She was admitted to New York Lenox Hill Hospital in September of last year.

Sadly, she gave up the ghost at the same hospital yesterday Wednesday the 20th of February 2019 at the age of 64.

Here is how her first daughter, Susan Fawaz remembered her. 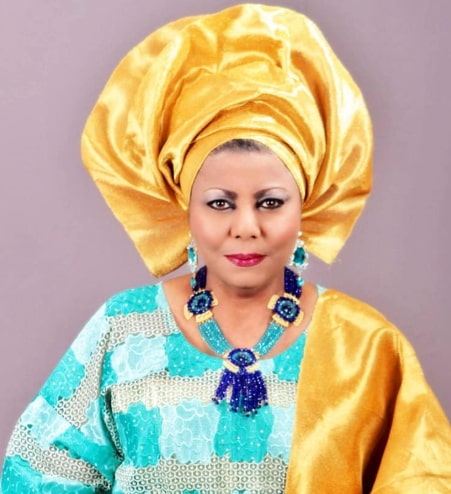