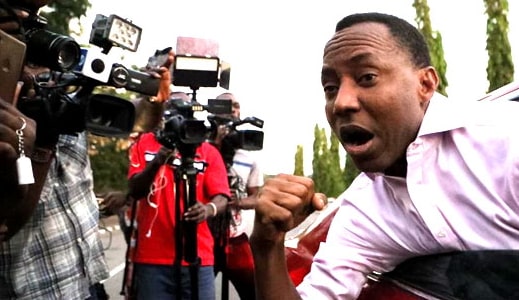 The Travail Of Omoyele Sowore & How Buhari Delivered Him From DSS

The journalist who was arrested on the 3rd of August 2019 regained his freedom from DSS headquarters today on the order of President Buhari.

Here are some key dates of his travail

On the 29th of July 2019, he announced Revolution Now protest commencement date of August 5th.

2 days before the scheduled protest, he was picked up by the DSS at a luxury hotel in Lagos.

On the 6th of August, DSS filed an application to detain Sowore and his accomplice Olawale Bakare for 3 months to conclude its investigation.

On the 8th of August 2019, the agency wish was granted with an exception (45 days detention).

AGF filed a seven-count charge against Sowore and Bakare bordering on treason and money laundering on the 20th of September 2019.
Justice Ijeoma Ojukwu, ordered that they be further kept in the custody of the DSS. She adjourned till October 4 for ruling on their bail application on the 1st of October 2019.

The duo were granted bail on the 4th of October 2019 but the DSS refuse the release them. 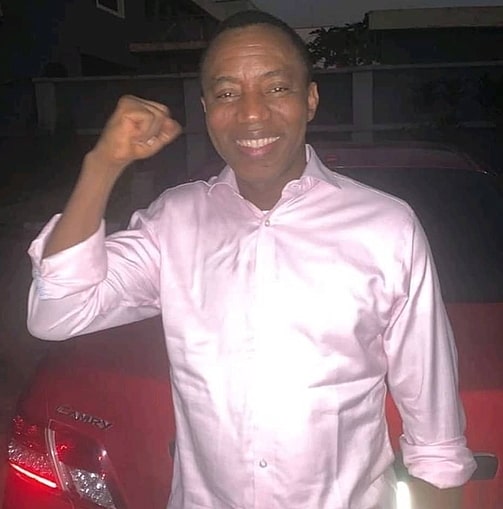 On the 5th of October 2019, Justice IJeoma Ojukwu gave the DSS 24 hours within which to comply with an earlier order granting freedom to the detainees.

However, proceeding later went rowdy when operatives of the DSS attempted to forcefully re-arrest the defendants.

On the 7th of December 2019, Sowore was brought to the DSS headquarters by his lawyer, Femi Falana. 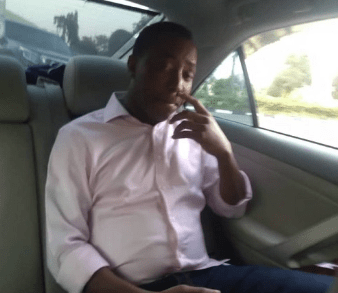 Today Tuesday the 24th of December 2019, the FG ordered the release of Omoyele and Bakare.

They walked out free men from the agency headquarter few hours ago. 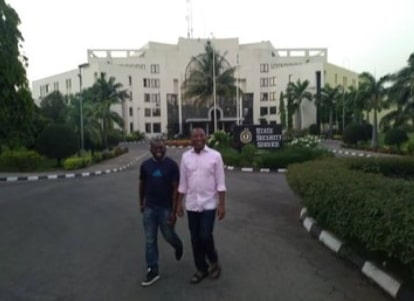